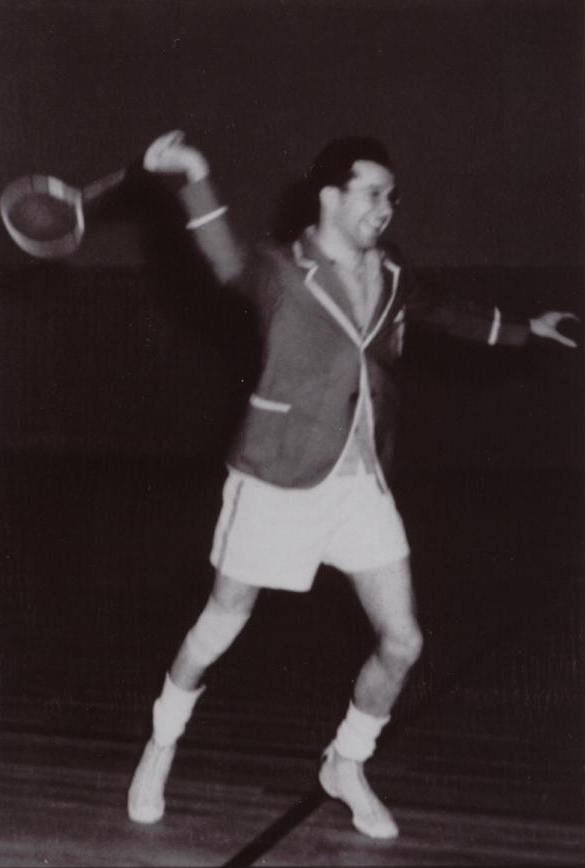 Administratively, Frank served his time on the executive of the Moose Jaw and Saskatoon badminton clubs. Longridge also was presidential of the Saskatchewan Badminton Association.

Longridge actively participated in other sports such as golf, tennis, rugby, basketball, softball, and curling.