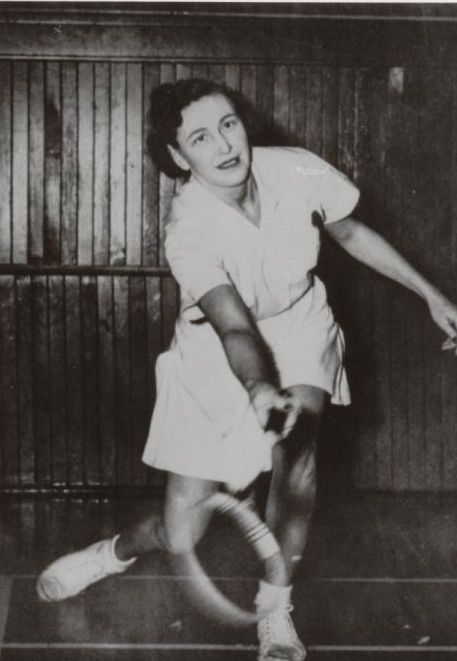 Claire Lovett won the Vancouver Lawn Tennis and Badminton Club title a total of 16 times between 1945 and 1967. She won the Canadian Ladies’ Singles Badminton Championship in 1947 and 1948 and was the ladies’ doubles badminton champion in the same years.