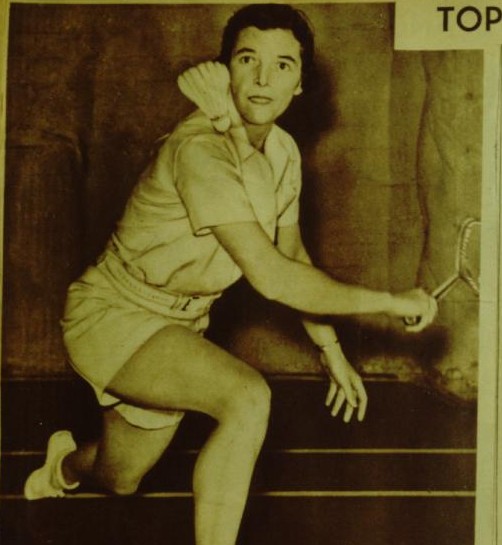 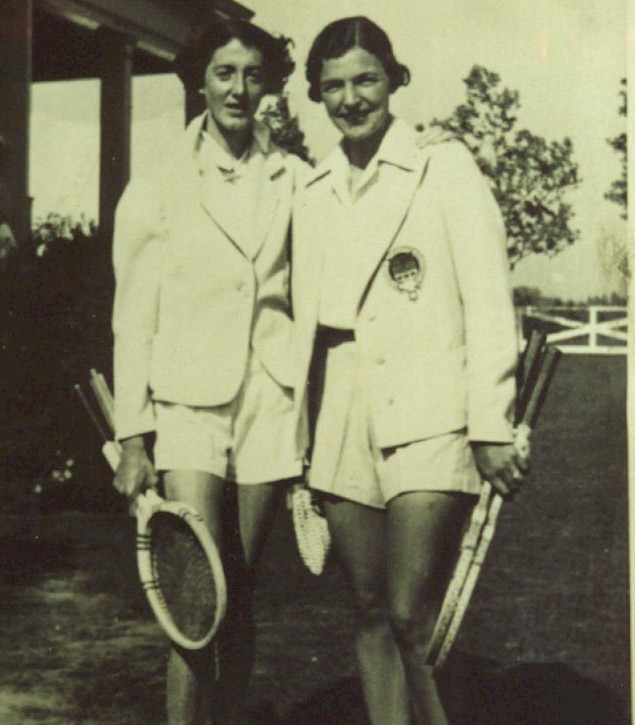 Dorothy Walton was an all-round athlete who participated in 14 varsity athletic programs. Walton’s early success came in the sport of tennis, where she won provincial and national honours.

Dorothy Walton’s crowning achievement was in 1939, when she captured the All England title, emblematic of the world’s amateur champion. In 1940, she was awarded the Rose Bowl trophy as Canada’s outstanding female athlete and inducted into the Canada Sports Hall of Fame in 1961.