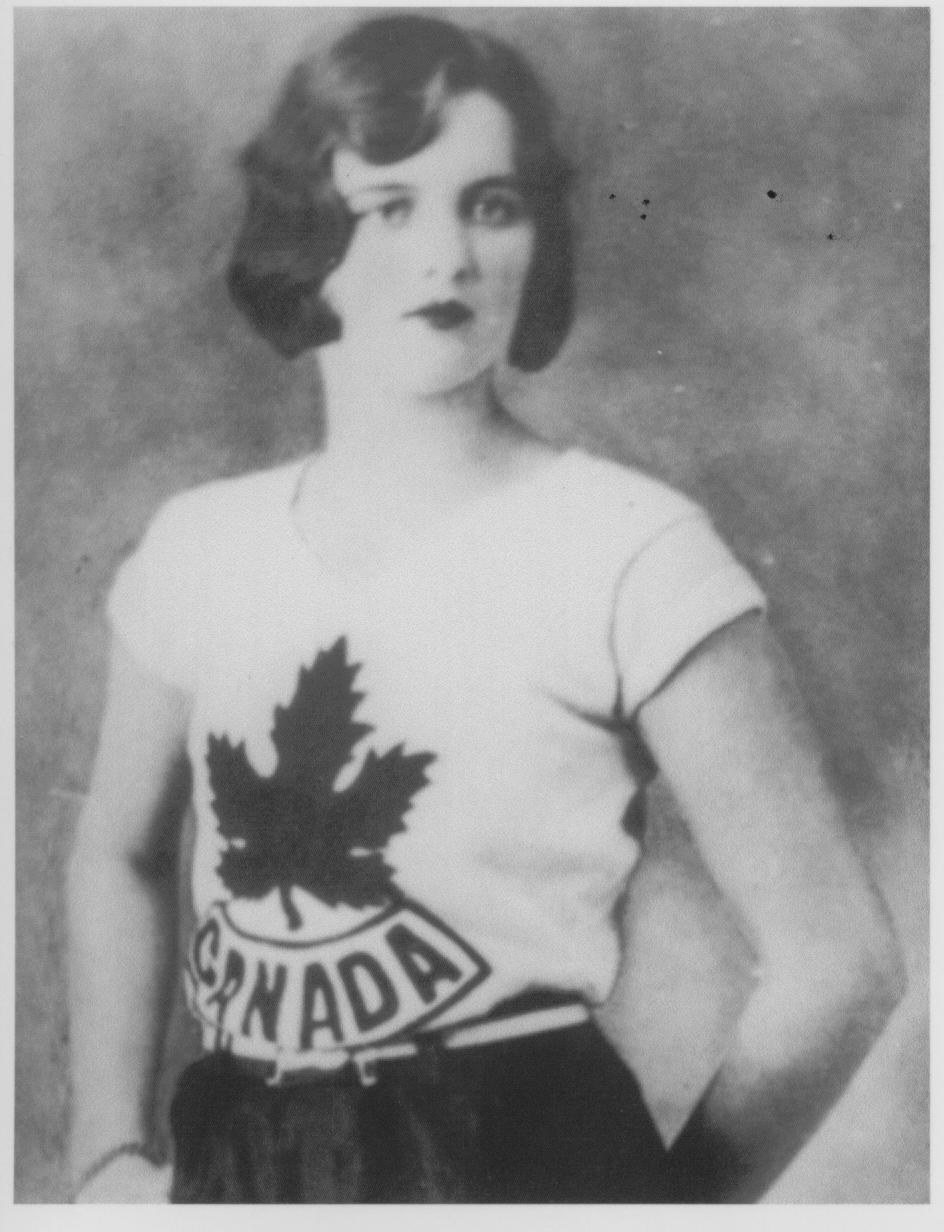 Ethel Catherwood won Canadian and Ontario championships in track and field events, notably in the javelin, but it was the high jump at which she excelled. She was also known for her physical beauty and she gained the nickname of “The Saskatoon Lily”.

Ethel set a world record in the high jump at the 1928 Amsterdam Summer Olympics.  Her record setting accomplishment of 5 feet 2 ½ inches earned her Canada’s only individual gold medal in women’s athletics history.  The long time resident of Saskatoon was considered a national hero for her Olympic success.

Catherwood was inducted into Canada’s Sports Hall of Fame in 1955.