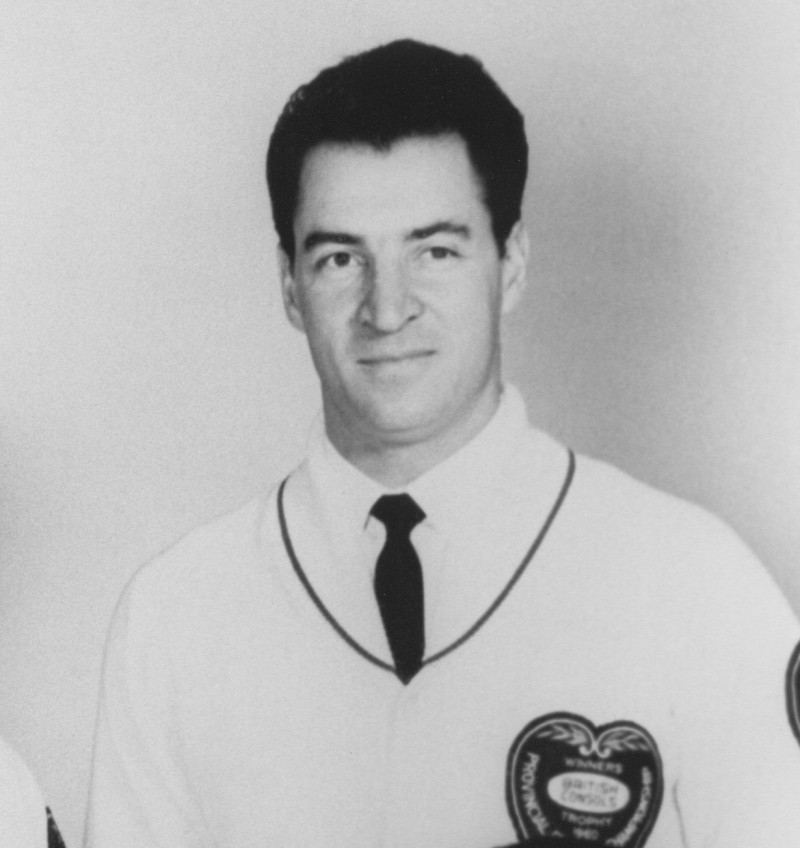 Ernie Richardson skipped the all-Richardson rink of brother, Sam; cousins, Wes and Arnold to the 1959 Canadian Men’s Curling Championship and the first World Curling title also in 1959. The World’s were played in Scotland.

Ernie successfully retained both the Canadian and World Championships the following year, 1960, with the same rink membership.

Richardson went on to skip the team to an unprecedented third and fourth National and World Curling titles in 1962 and 1963 (Wes being replaced by Mel Perry as lead in 1963).