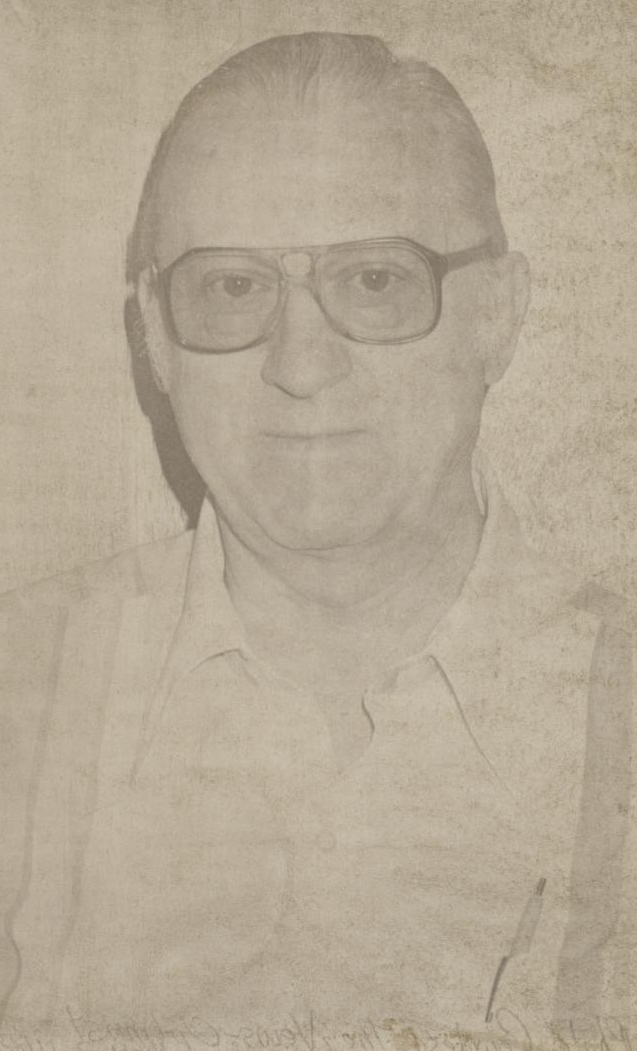 Eldon Elliott, born in 1924, began his career as the first sports director at CJNB radio station in North Battleford, Saskatchewan. For over 30 years his voice has been synonymous with amateur sport in northern Saskatchewan.

Elliott’s extreme interest in youth and sport began early in life, when he actively coached and promoted minor hockey and baseball teams.

Elliott organized the first Northwest Saskatchewan High School Bonspiel, and was instrumental in administering the Canadian School Boys Curling Championships during the homecoming year. Serving on the executives for hockey, baseball and curling, brought him the Kinsmen Sportsman of the Year Award in 1967, and a Citizen of the Year honour in 1972.

It has been stated that Elliott is a sportscaster that gets things done. He is a planner, a great catalyst for improving sports and life in general in his community. Eldon Elliott has given his time, his energies, his money and love to young athletes in return for pride in his community of North Battleford, Saskatchewan.

Installed in Saskatchewan Sports Hall of Fame on June 22, 1985.