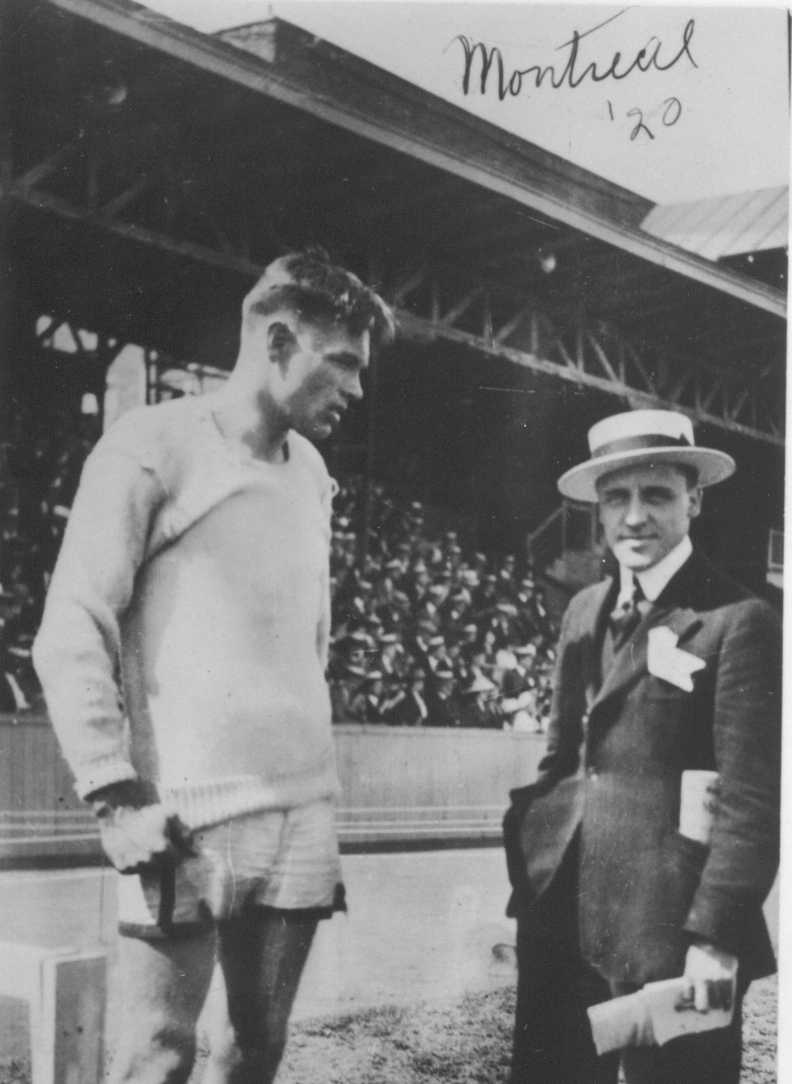 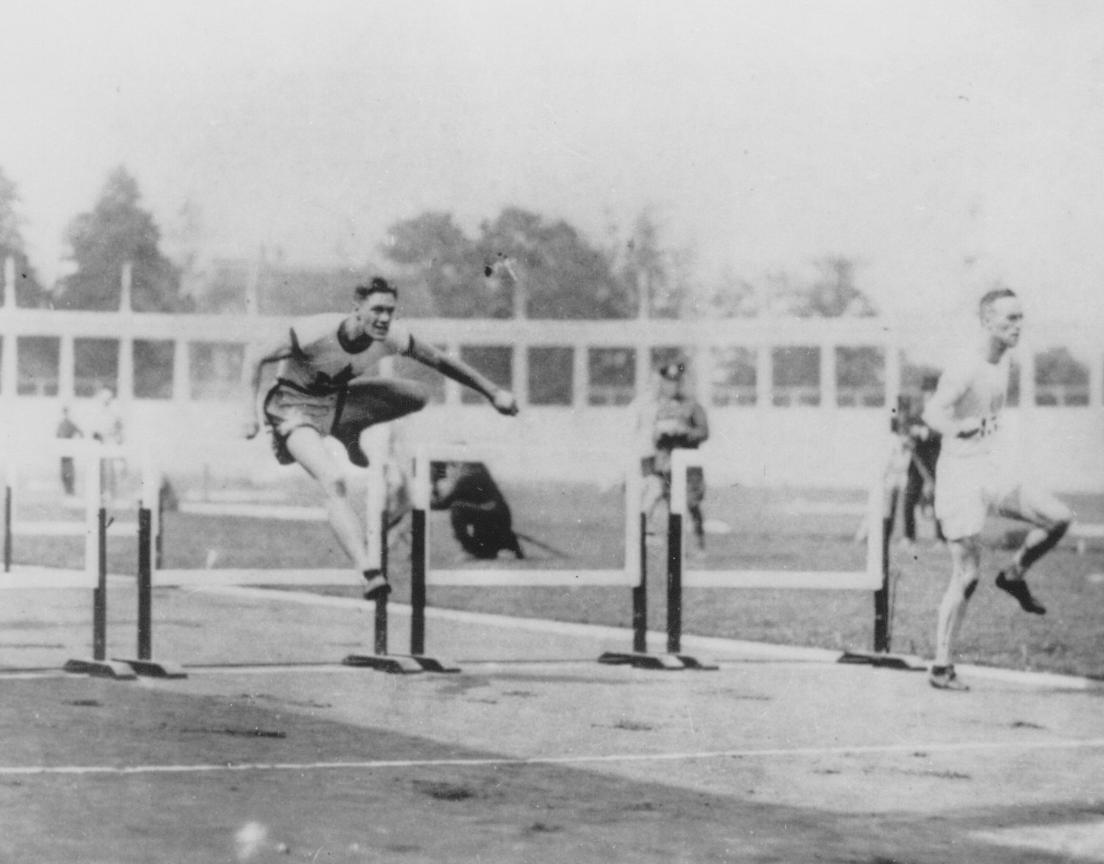 Earl Thomson was regarded as one of the finest hurdlers in North America. Internationally he had twice set world records with 110 metre hurdles in 1915 and 1919. Earl qualified for the 110 metre hurdles and long jump in the 1920 Olympic Games in Belgium. He won gold in hurdles equalling his own record time of 14.8 seconds, setting a new Olympic and world record that stood for eleven years.

He was the fourth Canadian to win an Olympic Track and Field Championship since the start of the Modern Games in 1896.

After the games, Thomson returned to Dartmouth College where he won three U.S.A. Inter-Collegiate Hurdles Championships. He also had a distinguished 17 year coaching career at the U.S. Naval Academy in Maryland.