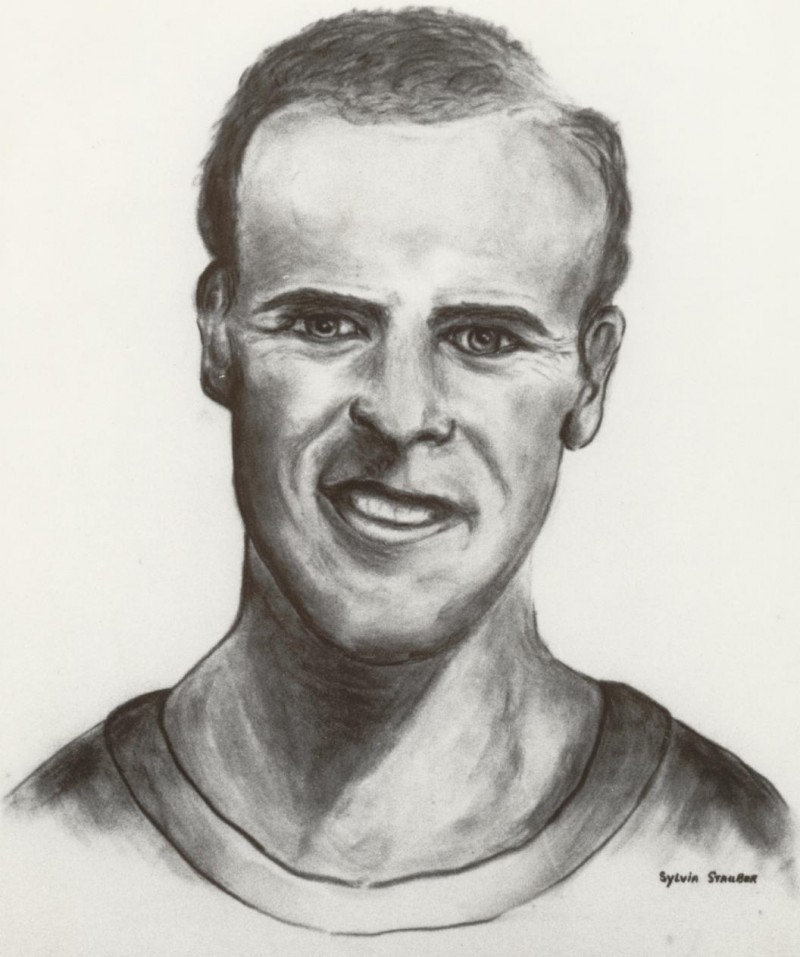 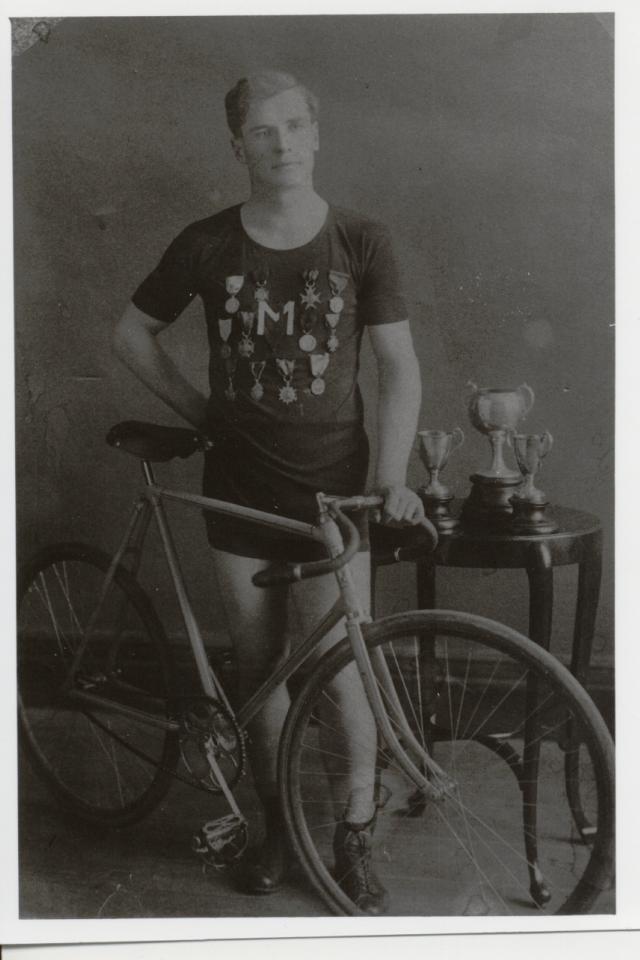 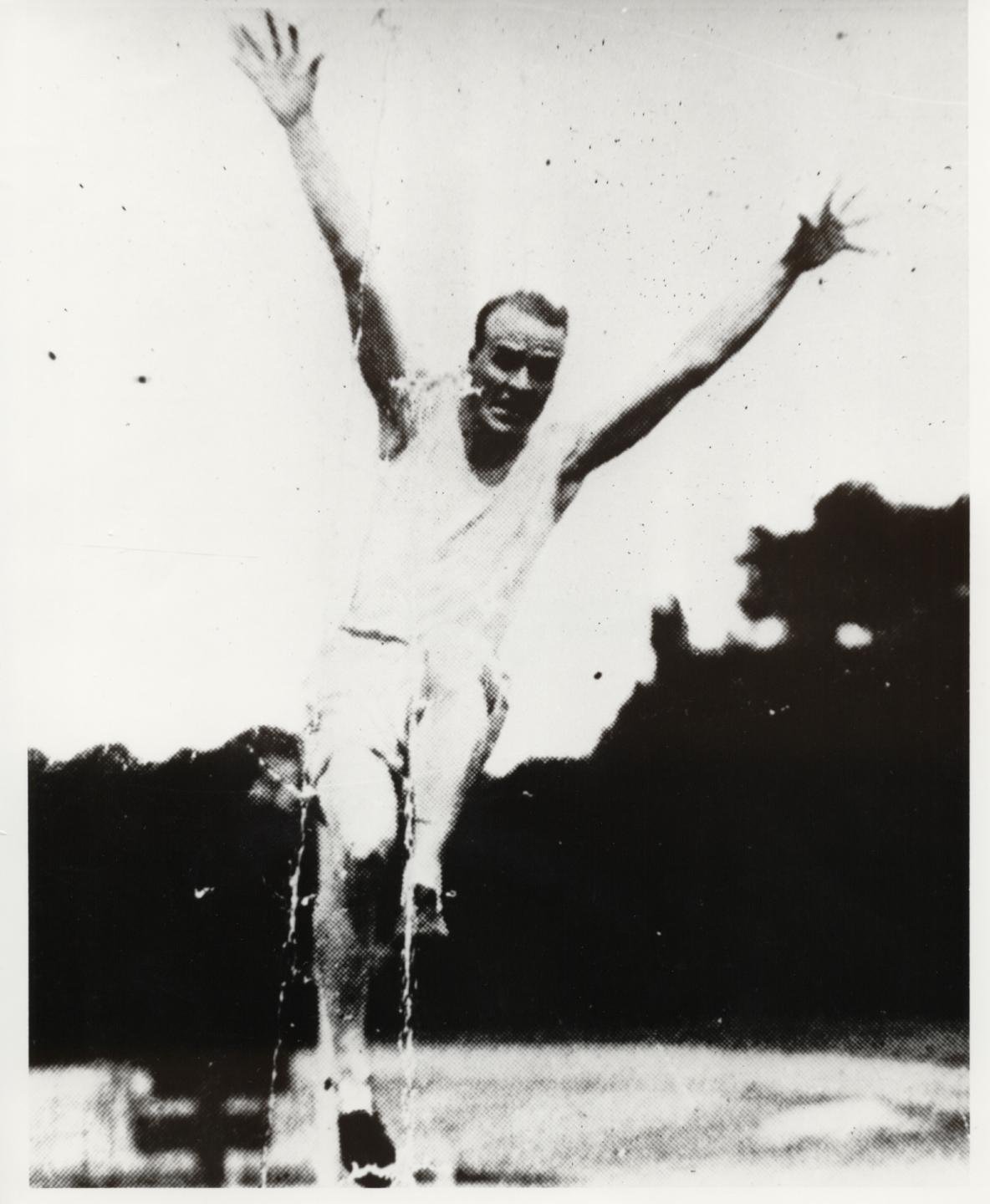 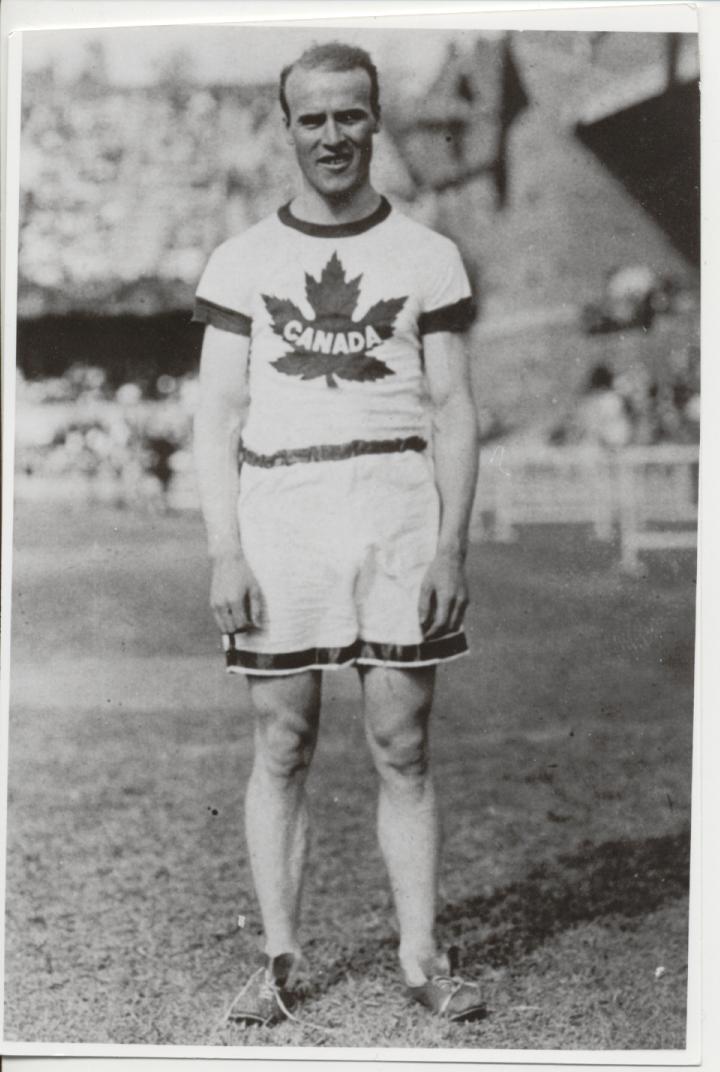 Winner of many Canadian Championships, Calvin Bricker dominated broad jumping and the hop-step-jump in Canada for close to two decades.

Perhaps the earliest record of merit that we have of Bricker is when he set an Inter-Collegiate record at Toronto in 1906 of 22 feet, 3 inches.

During this era, Bricker was one of Canada’s greatest track and field stars as he set a Canadian long jump record of 24 feet, 1 ½ inches during the 1908 Olympic trials, which was held for 27 years. In the 1908 Olympic Games in London he captured the bronze with a jump of 23 feet, 3 inches and had a fourth place finish in the triple jump competition. In 1912 Bricker moved up the podium and set a Canadian record, clinching the silver medal with a running broad jump of 23 feet, 8 and ½ inches.

Bricker was inducted into Canada’s Sports Hall of Fame in 1956 to honour his successful career.

Installed in the Saskatchewan Sports Hall of Fame on October 31, 1966.