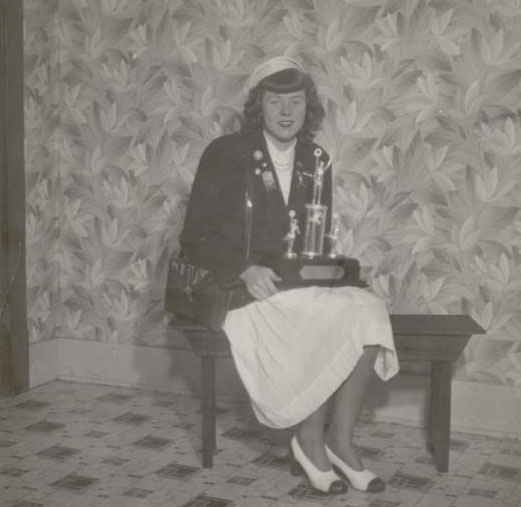 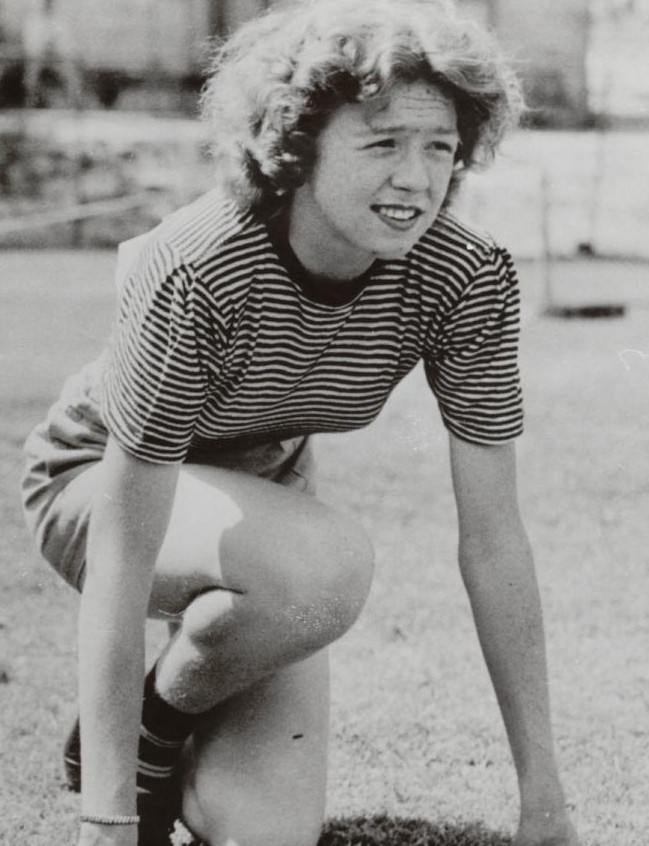 At an Olympic qualifying meet in Winnipeg in 1948, she tied the Canadian record jumping 5 feet, 3 inches.  A few weeks later she won the Olympic Trials event in Montreal.

The same summer she became the youngest person named to the 1948 Olympic track and field team.  In London, she jumped 5 feet 2 ¼ inches for a fifth place finish.