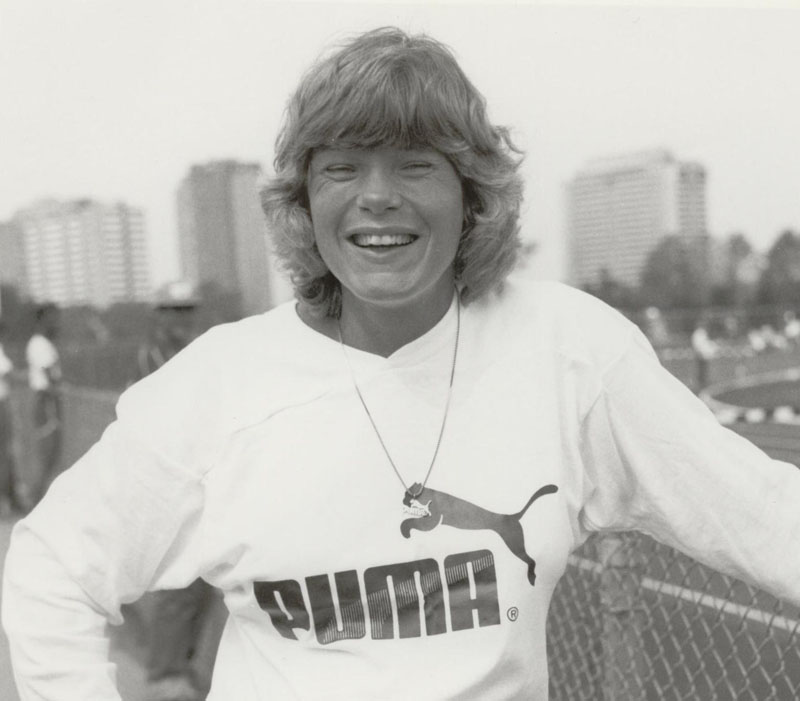 As a high school sophomore in Saskatoon, Diane made her first National team as a high jumper and javelin thrower.

Konihowski was Canada’s Female Athlete of the Year in 1978 and was awarded the Order of Canada in 1979.