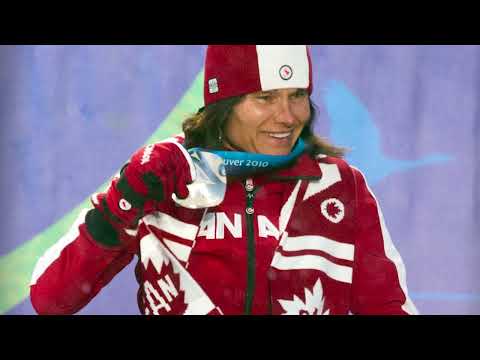 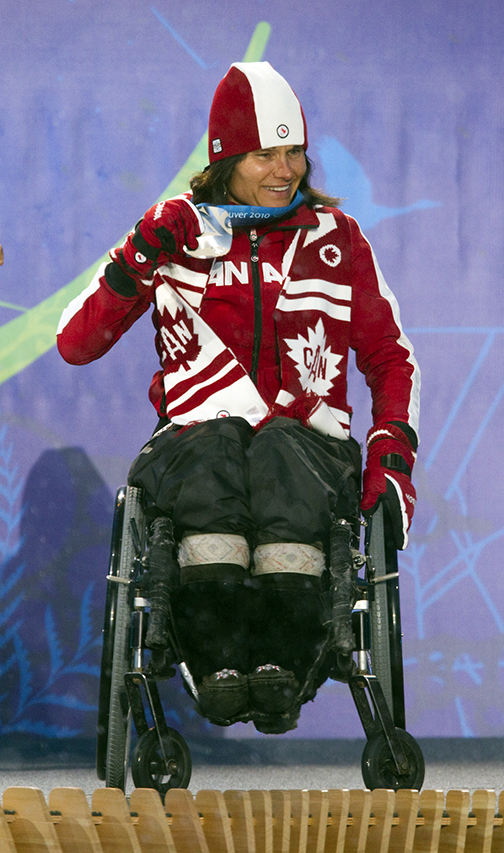 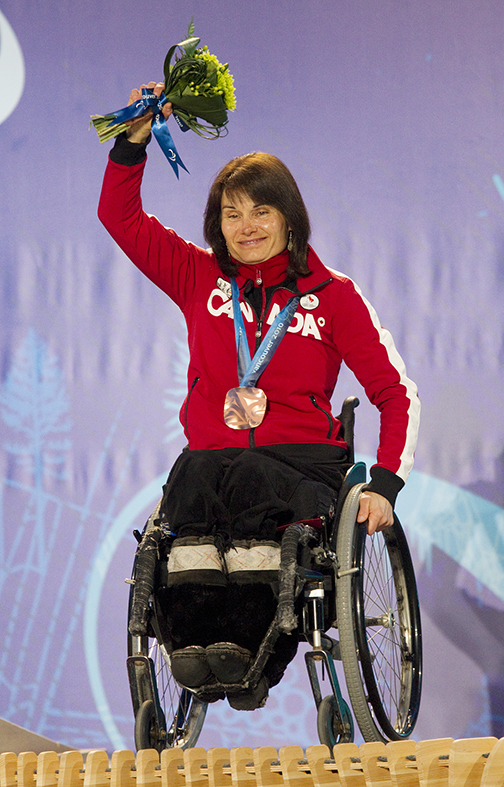 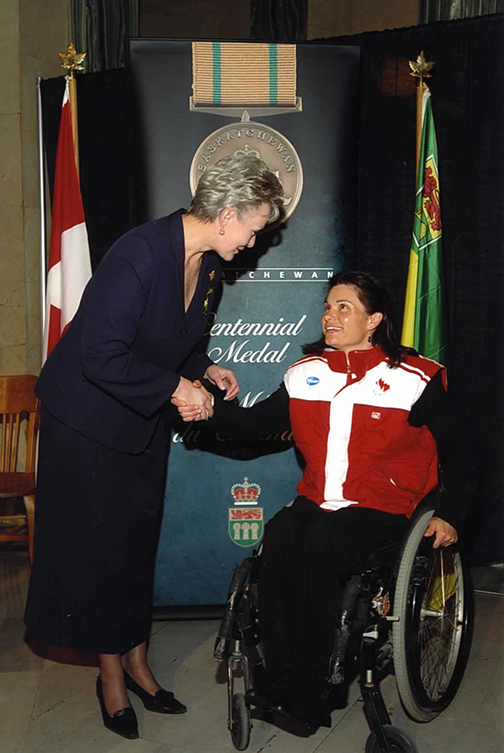 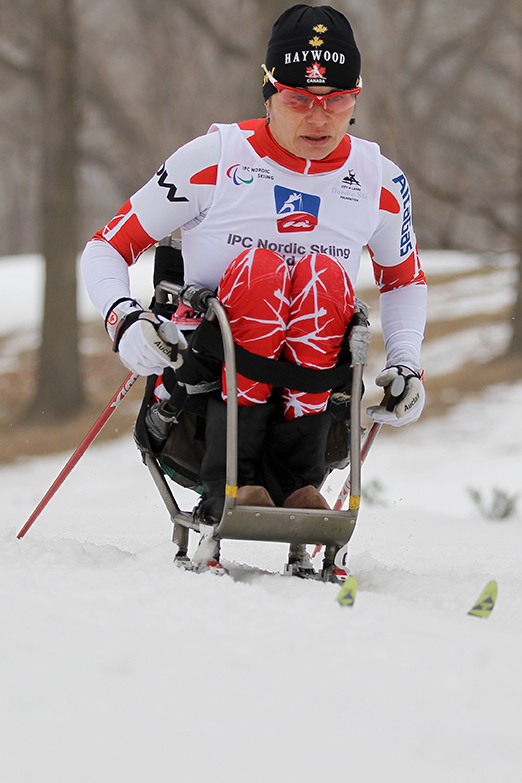 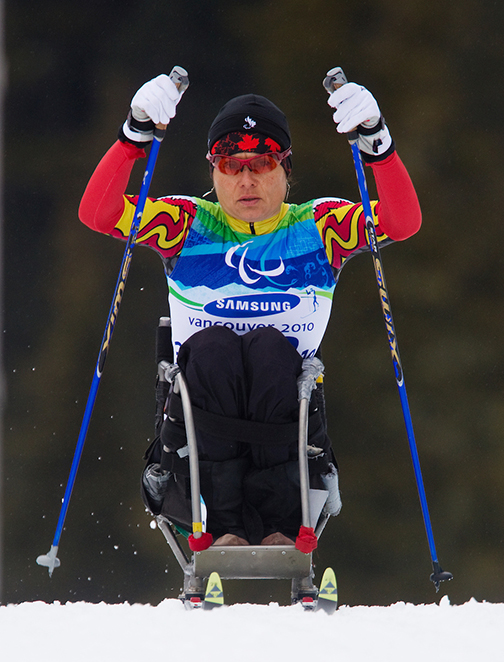 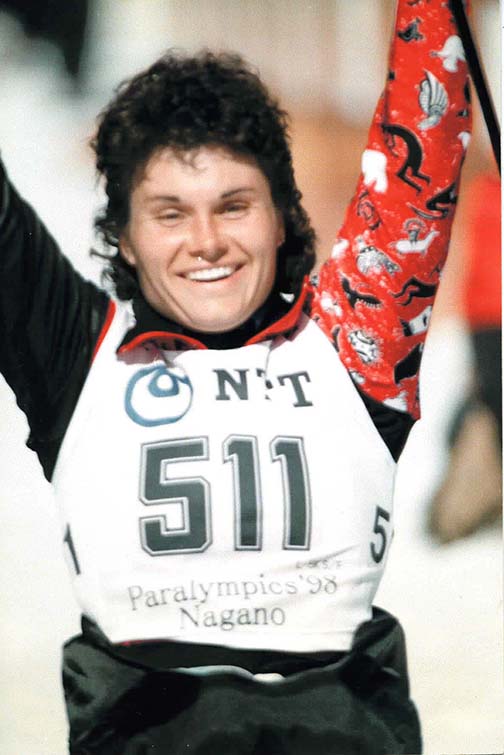 Colette Bourgonje’s life-long love of physical activity led to her being one of Canada’s most decorated Paralympians.

Growing up in Porcupine Plain, Bourgonje competed nationally as a cross-country runner and participated in numerous other sports. A car accident left her paralyzed shortly before her high school graduation but it didn’t put her off course. She was undaunted in her plans to study physical education at the University of Saskatchewan (U of S) and successfully became the first wheelchair user to earn a physical education degree at the U of S.

Her love of physical activity and competition never dimmed. She stayed active and became a world-class wheelchair track athlete. She made her multi-sport games debut at the 1990 Commonwealth Games in New Zealand, winning a gold medal in the 800-metre wheelchair race which was a demonstration sport. At those Games, the wheelchair athletes were not permitted to train on the main stadium track out of a fear that prolonged use might damage the track.

Bourgonje became the first Canadian to compete in both the summer and winter Paralympics, making her debut at each five months apart in 1992. While she was excelling on the track, she truly felt at home and gained a sense of freedom the first time she tried a sit ski. She first tried para-nordic skiing in 1991 and made her Winter Paralympic debut in the sport in Albertville, France in 1992. Later that same year she made her Summer Paralympic debut in Barcelona.

That was merely the beginning of a career that saw Bourgonje compete in an incredible 10 Paralympic Games – three Summer and seven Winter. During her storied career, she won 10 Paralympic medals – three silver medals and seven bronze medals, while also being Canada’s flag bearer twice during the closing ceremonies.

Over the course of her long competitive career, Bourgonje has seen real progress in how para-sport is supported. She won her first two silver medals at the Winter Paralympic Games in Nagano in 1998 which featured sold-out venues and unprecedented support. The support at home continued to grow as well, particularly in advance of the 2010 Vancouver Paralympic Games.

Bourgonje trained full-time ahead of those Games and her hard work was rewarded as she won Canada’s first Paralympic medal on home soil – a silver in the para-nordic sit ski 10-kilometre (km) race before winning a bronze in the 5km.

At the end of the Vancouver Games, she also received the Whang Youn Dai Achievement Award, which is awarded each Games to a male and female athlete who best exemplifies the spirit of the Games “who prioritizes the promotion of the Paralympic Movement above personal recognition.”

Bourgonje has never stopped in her promotion of the paralympic movement. She coaches cross-country skiing to Para athletes and is the Para Skiing Development Coordinator for SASKI Skiing for Disabled. She continues to advocate for healthy living and the value of physical activity for everyone.

Bourgonje was inducted into Canada’s Sports Hall of Fame in 2019.