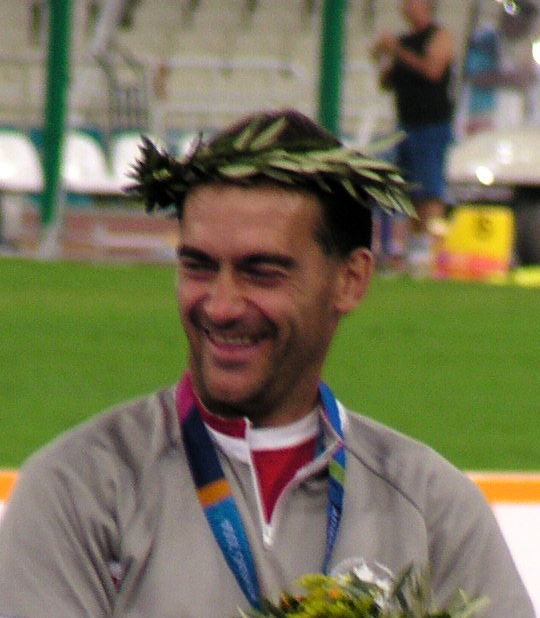 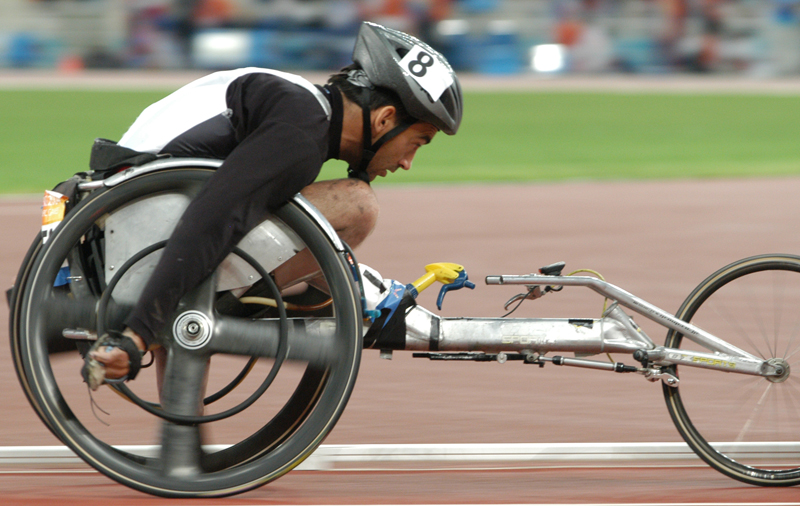 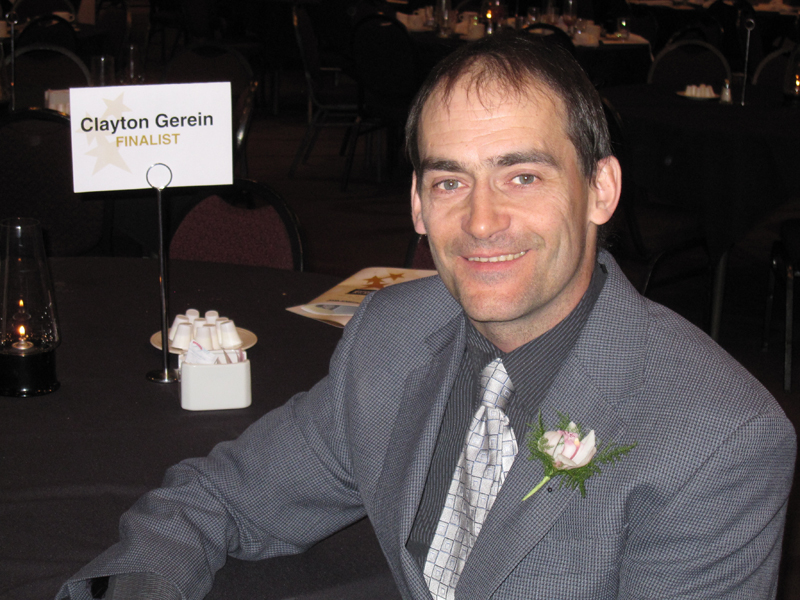 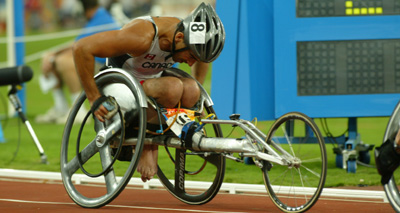 In 1982, Clayton Gerein suffered an accident while training racehorses and was left without the use of his legs but his competitive spirit remained intact.  Within two years of his accident, Clayton was competing at an international level.

He competed in his first Paralympic Games in 1984 as a swimmer, finishing in the top ten in five different events.  From 1985 to1991, he also competed in wheelchair rugby and was part of a team that won the national championship five times.  It was in athletics, though, that Gerein established himself as one of Canada’s top athletes.

From 1988 to 2008, he would race in 6 consecutive Paralympic Games and would  win a total of thirteen medals, including six golds.  He was particularly known for the marathon—an event which provided five of his Paralympic medals—even winning the Boston Marathon’s Wheelchair Division in 2000.

In 1992, he was awarded the 125th Anniversary of Confederation Commemorative Medal, for those who have made significant contributions to their communities.  In 2001, he won Athletics Canada’s Fred Begley Award as the country’s best off-track athlete. In 2010, Gerein was part of the Vancouver Olympic Torch Relay.  He carried the torch through Fort Qu’Appelle, Saskatchewan for one leg of the relay.  Clayton passed away just two weeks later from a brain tumor.