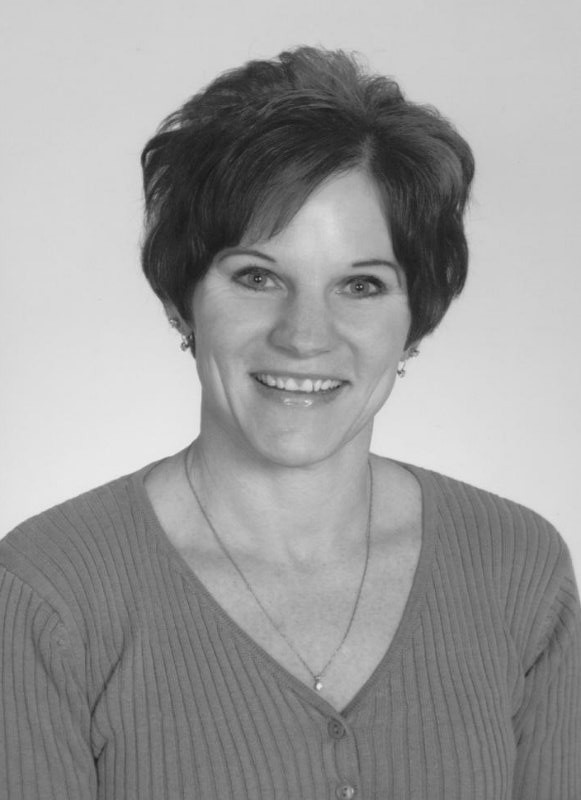 Caren Reindl was born and raised in Saskatoon and became the Saskatoon High School Champion at 100, 200, and 400 metres in 1974, 1975, and 1976. Following a stellar provincial high school career Caren’s successes continued at the Western Canadian and Canadian levels with victories across Canada. In national meets Caren competed successfully in the sprints, hurdles and as a member of several victorious relay teams. Reindl took part in the 1973 Canadian Junior Olympics in Montreal, the 1974 Colgate Games in Toronto and at several national championships from 1974 to 1977.

1976 was a key international year for Caren, including the Knights of Columbus Games in Saskatoon, where she was named the Invitational Athlete of the Meet, and the North American Junior Championship in Mexico City, where she collected first place finishes in the 400 metre in a record time, the 4 x 100 metre relay, and the 4 x 400 metre relay. She also took part in the Freedom Games in San Diego, and had a sixth place finish at the 1976 Canadian Olympic Trials. In 1977, Caren competed at the South Pac Amateur Athletic Union Championships in Northridge, California and a three-nation meet between Canada, Cuba, and Italy. At the 1979 Canada versus U.S.S.R. dual meet in Montreal, she captured first in the 400m – one of only two gold medallists for Canada.

Caren has continued her pursuit of excellence in the master’s category in track and field. Her efforts in the sprints and hurdles have resulted in many first place finishes and several Canadian records.

Reindl has been named the Bob Adams Master Athlete of the Year in 1993 and 1995. She was inducted into the Saskatoon Sports Hall of Fame in 1992 and received the Bob Adams Service Award as an official in 2003.