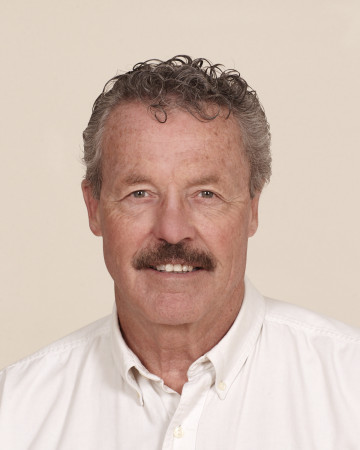 Brian Clark was an instrumental part of the Saskatoon Track and Field community. His association with the Riversdale Track and Field Club in Saskatoon began in 1969 and Clark devoted many hours to the development of the organization’s young track athletes.

Clark, who acted as a coach, manager and fundraiser, was well known for teaching his athletes motivation and self-discipline on the track.  He also showed them how these character traits would have a positive affect on all aspects of their lives. As a coach, Clark found success on many levels, always displaying commitment and a strong work ethic while helping to develop Saskatchewan athletes.

In addition to leading his athletes to great accomplishments at a local level, Clark coached many athletes at the Provincial level including the 1972 Saskatchewan Summers games held in Moose Jaw.  He also assisted the University of Saskatchewan Huskies sprint, hurdles and relay teams from 1980 to 1989.

On a national level, Clark coached the Canadian Junior team in sprint/hurdles at the 1978 Pan Am Junior Games in Sudbury.  In 1980, he coached the Canadian Hopefuls team who competed at meets in France and England.  One of the highlights of his coaching career took him to the 1984 Olympic Games in Los Angeles as the hurdle coach.

For his dedication to sports, Clark was awarded the 1980 Sask Sport Volunteer Award and named one of the top 100 sportsmen in Saskatoon’s centennial year (1982). Clark was inducted into the Saskatoon Hall of Fame in 1991. He was also inducted as part of the 1984/85 and 1985/86 University of Saskatchewan Women’s National Champions track teams.