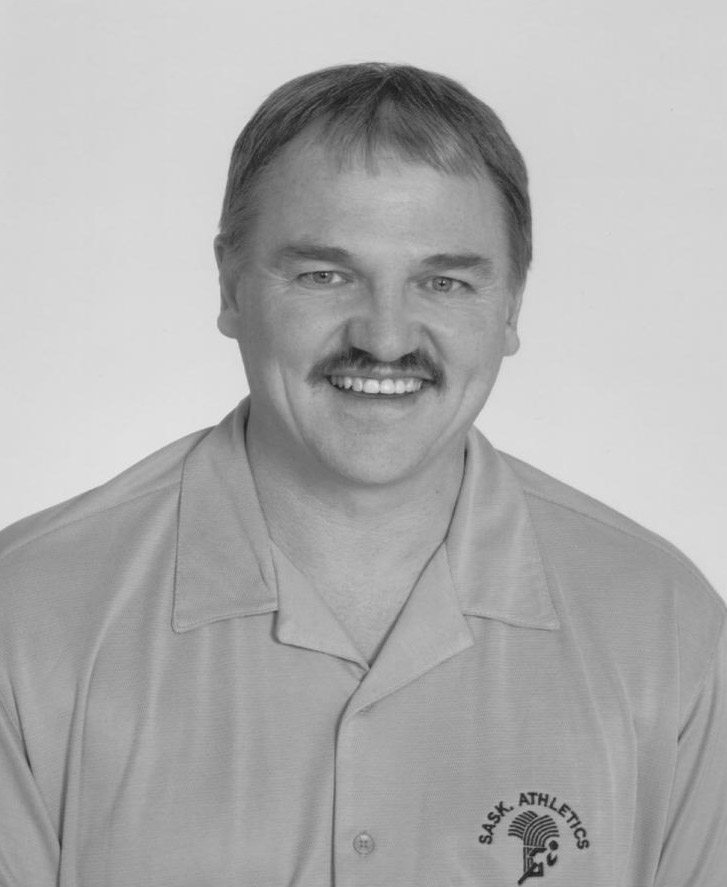 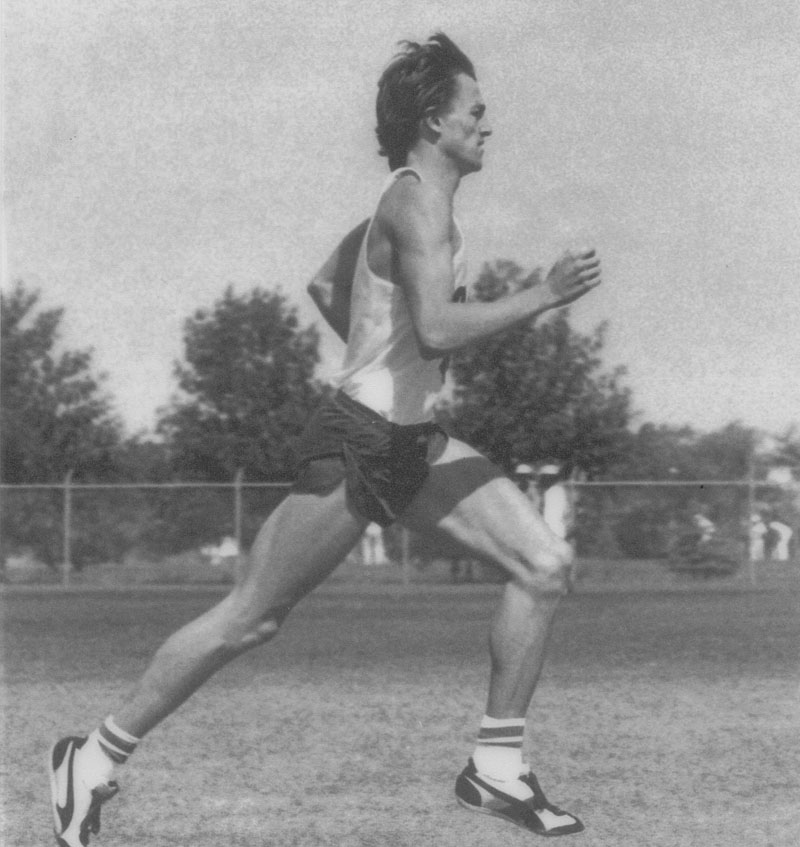 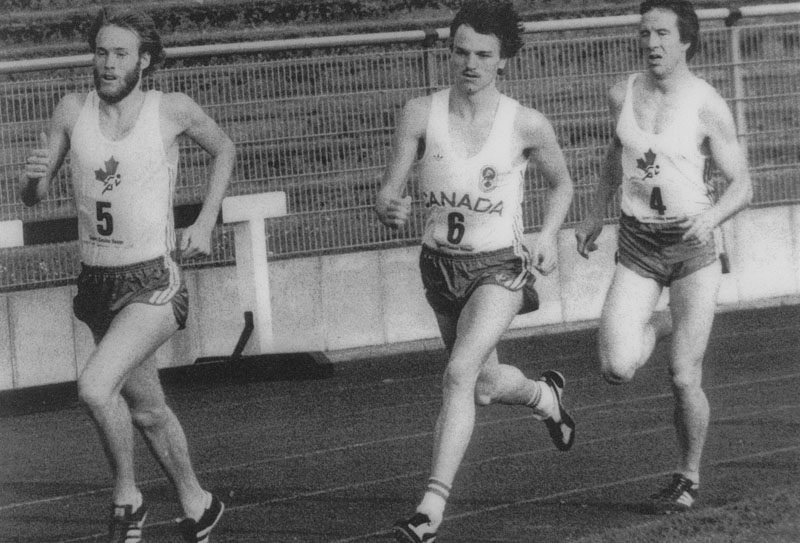 Bob won the Canadian National 10-mile Road Race in the high school age class in 1975 and the Juvenile Cross-Country Championship at 6 000 metres in 1976. His record nationally include a first place in the1977 Jeux Canada Games in the 800 metres and a 3rd place in the 1 500 metres in the same competition.  In 1977, he was victorious in Saskatoon’s Knights of Columbus Indoor Games in the invitational 1 000 metres.  The next year he won the invitational 800 metres.  Each of these victories came against strong national and international competition and resulted in Bob being named the Saskatchewan Athlete of the Meet both years.  1977 continued to be a very successful year for Bob when he won the 800 metres at the Canadian Senior Championships.  He followed this up with a victory at 800 metres at a tri-country meet against Japan and the U.S.

Internationally, Bob was on Canadian teams that competed in California, Edmonton, Germany, Australia, Montreal, England, and Italy.  Reindl received the Saskatoon Kinsmen Male Athlete of the Year Award and the Dairy Producer Indoor and Outdoor Athlete of the Year in 1977.  Bob’s many accomplishments resulted in his being inducted into the Saskatoon Sports Hall of Fame in 1996.  After retiring from active competition, Bob has given back to his sport as a coach and administrator.