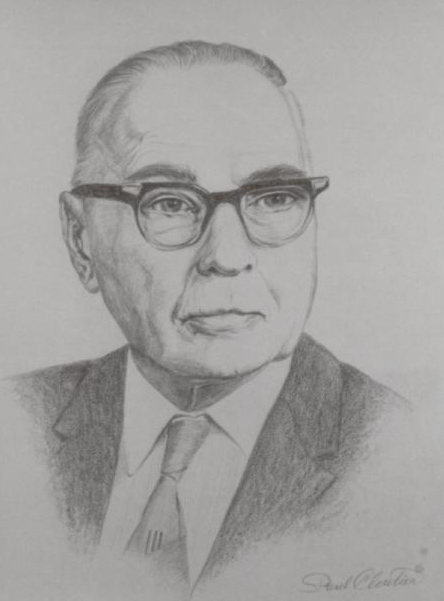 Bert Penfold dedicated his life to the promotion of figure skating at the national, regional, provincial, and local level.  Penfold was chairman of the Western Section of the Canadian Figure Skating Association (CFSA) for fifteen years, and served as judges’ chairman for many years.

In 1967, Bert received the Centennial Medal and was appointed to represent the Canadian Figure Skating Association at the World Figure Skating Championships.  Bert was an international figure skating judge for many years.