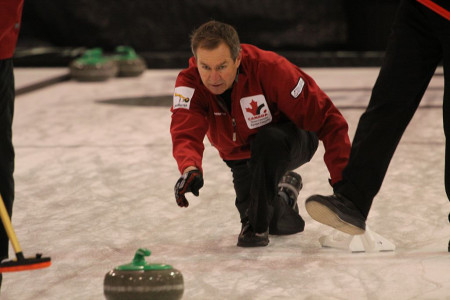 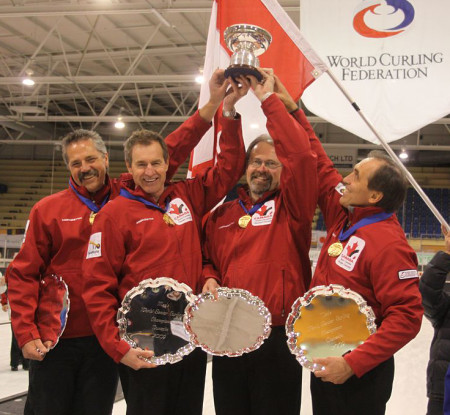 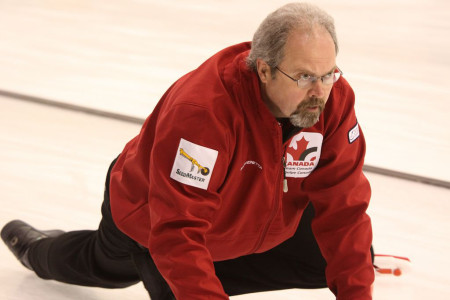 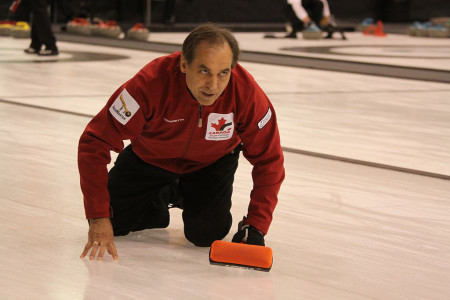 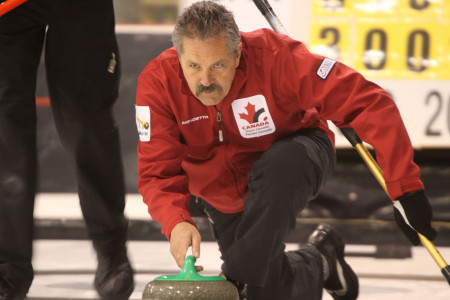 What sets the Hritzuk rink apart from other senior teams is their ability to deliver key shots under pressure. This was very evident when Hritzuk clashed with New Brunswick’s Russ Howard in the 2008 Canadian Senior Men’s Curling Championship in Prince Albert.

It was a classic on-ice battle for Canadian senior curling bragging rights. After Howard took a 2-0 lead in the first end, Hritzuk’s Saskatchewan rink grabbed back-to-back steals in the third and fourth ends to move ahead 4-2. Howard wasn’t ready to concede and battled back. Heading into the final end Saskatchewan led 6-5 and this set the stage for yet another dramatic finish. This type of pressure situation was old news for the Hritzuk rink as eight of their 10 wins went down to Hritzuk’s last rock in the final end. With the game once again on the line and Howard lying one, Hritzuk had one final stone to make history. True to his nature, Hritzuk’s rock curled just shy of the button for a 7-5 Saskatchewan victory and a national championship.

The championship game began with the Americans taking one in the first end and, with a steal in the third, jumped out to a quick 2-0 lead. Hritzuk replied with a single in the fourth end and then stole singles in both the fifth and sixth ends to take a slim 3-2 lead. With the score tied coming home, Hritzuk once again had to rely on his late end sharpshooting. As he did in the Canadian Senior Men’s Championship, Eugene did not disappoint Canadian curling fans as he made an open takeout for one and an entertaining world senior championship victory.

The team finished the world tournament with a 7-0 record giving them a 17-0 championship run.

In addition to the national and world titles, Hritzuk’s senior men’s curling team was named Sask Sport’s 2008 Team of the Year.

Installed in the Saskatchewan Sports Hall of Fame on June 13, 2015