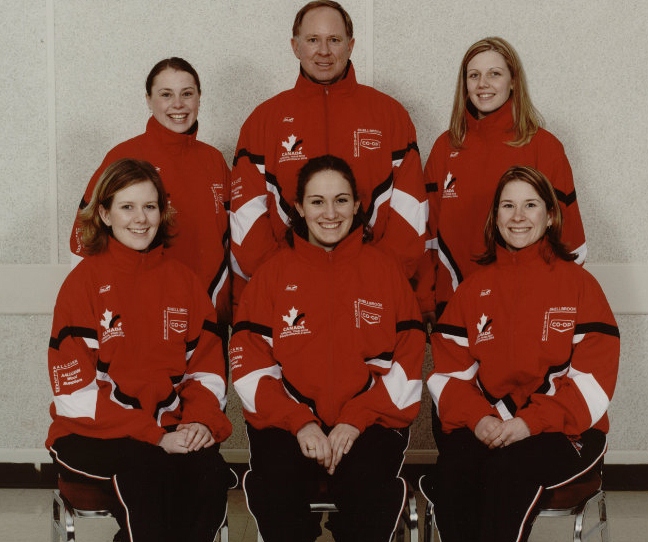 Miller and her teammates moved on to the Karcher Junior Womens’ Canadian Championships in Ottawa, where the team finished round robin play in second spot. After defeating Alberta in the semifinal, the Miller Team downed the team from Nova Scotia in the championship final. Miller, Surik, Lemon and Bell were all named to the First All-Star team for their outstanding play during the round robin action. The victory marked the ninth overall junior women’s title for a team from Saskatchewan and the second Canadian Championship for Marliese Miller, who played third for her sister Stefanie Miller who won the 2000 championship.

Miller and her teammates continued their outstanding play at the world championships in Films, Switzerland where the team advanced to the finals after going undefeated during round robin play. In the finals, the Miller Team defeated the reigning World Junior champs from the United States in dramatic fashion by a score of 5-4. With her last stone, Miller executed an astounding angle raise double takeout for one to clinch the goal medal. Miller and her foursome enjoyed a phenomenal week of curling being the first team since 1995 to win all nine games of the round robin event and first team ever to win the world junior championships with an undefeated record, going 11-0 during the competition. The outstanding play of the entire team once again earned Miller, Surik, Lemon and Bell a First All-Star team selection.

Marliese Miller also received the World Junior Curling Championship Sportsmanship Award given to the player who best combines sportsmanlike conduct with curling ability during the round robin as voted on by the participating players.