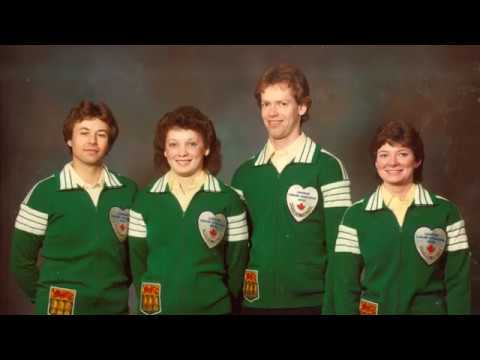 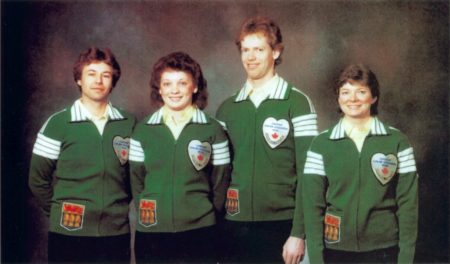 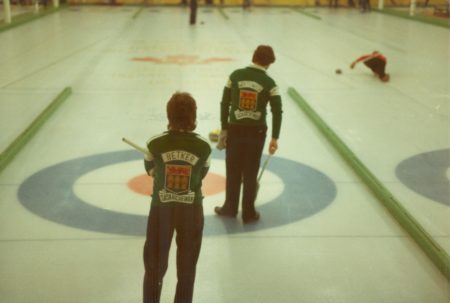 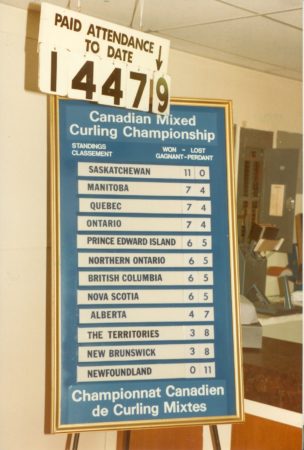 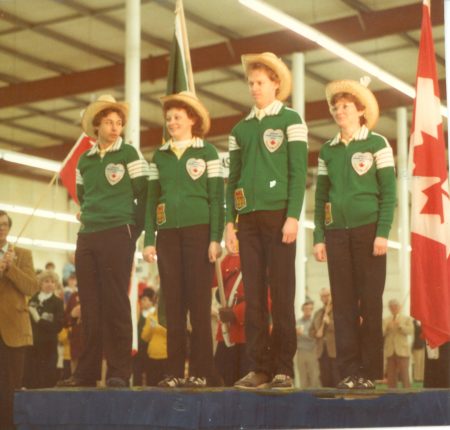 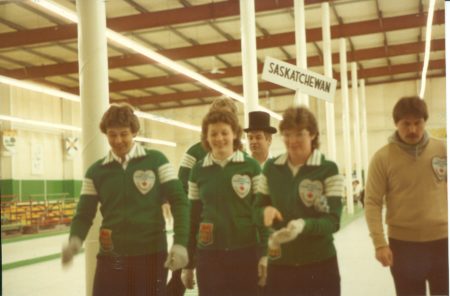 The members of Randy Woytowich’s Mixed Curling Team didn’t qualify for the Brier or Scott Tournament of Hearts in 1984. However, the consolation prize wasn’t bad.

The Regina-based team of skip Randy Woytowich, third Kathy Thiele (née Fahlman), second Brian McCusker and lead Jan Betker captured the Canadian Mixed Curling Championship in Prince Albert with a victory over Quebec’s Kevin Adams in the final. It was the seventh national mixed title for a Saskatchewan rink.

The competition didn’t get any easier at provincials. Woytowich’s team faced a strong field at the eight-team championship, including local favourite Kevin Kalthoff. Fortunately, the Regina rink curled well during the week and was able to beat Kalthoff’s crew twice en route to the title.

Heading to nationals, some considered Saskatchewan the favourite to capture the title. However, that was based more on geography and local preference with the championship taking place in Prince Albert than it was on past results.

It didn’t take very long for that to change. The Woytowich team curled well throughout the week and went undefeated with a record of 11-0 in the round robin. That record earned them a bye directly to the final.

In the final, Saskatchewan led Quebec for most of the game. Woytowich stole two in the sixth end when Adams was light on an attempted raise to go up 4-2. With another steal in the seventh end and a single in the ninth, Woytowich ran Quebec out of rocks to win the Canadian Mixed Curling Championship.

Rounding out the team’s success, all four members of the Woytowich rink were named to the all-star team. Following the championship, the Woytowich foursome was named the Sask Sport Team of the Month.