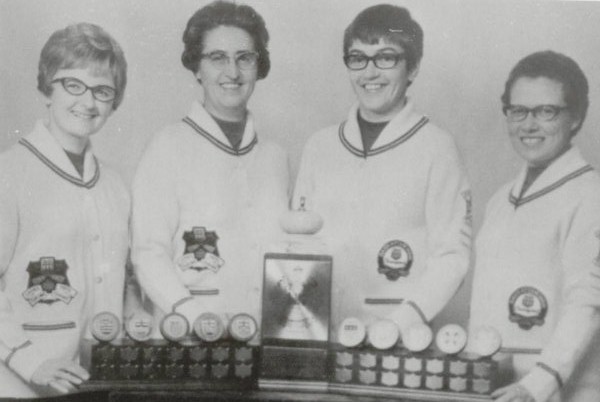 In 1969, Joyce McKee (skip), with Vera Pezer (third), Lenore Morrison (second) and Jennifer Falk (lead), were the winners of the Tenth Canadian Ladies Curling Championship held in Fort William, Ontario. The Saskatchewan rink met the Ontario Champions in the final, both with identical records, beating them 6-5 to win. Miss McKee became the first lady skip to lead her rink to three National Championships.

The “Joyce McKee Rinks” of Saskatchewan were a success on and off the ice. These three winning teams played a significant role in helping to establish the Canadian Ladies Curling Association Championship as a major National sporting event.