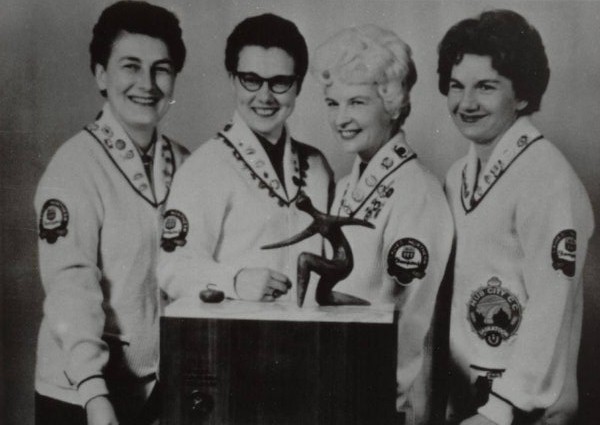 In 1961 the McKee rink, this time with Sylvia Fedoruk as third Barbara MacNevin as second and Rosa McFee as lead, were the winners of the first ten province round robin tournament for the Canadian Ladies Curling Championship called the Diamond D Championship. Playing in Ottawa, the National Capital, the McKee rink won nine straight games to bring Saskatchewan its second straight National Ladies Curling title. This same team was runner-up in the 1962 Championships losing only one game.

The “Joyce McKee Rinks” of Saskatchewan were a success on and off the ice. These three teams played a significant role in helping to establish the Canadian Ladies Curling Association Championship as a major National sporting event.