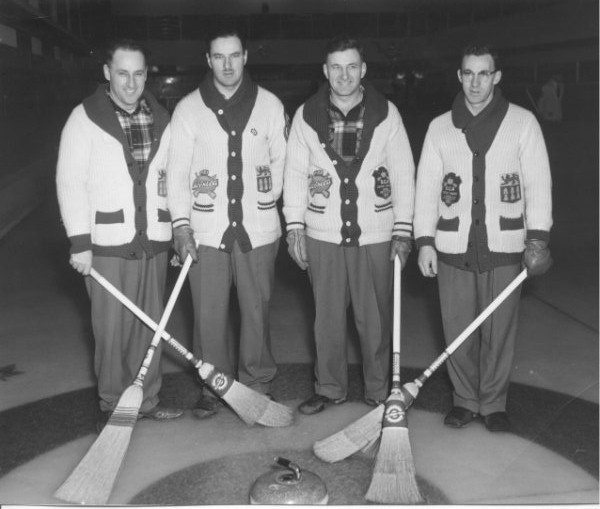 After being the runner-ups in the Canadian Brier Championships the previous year, Campbell’s team was eager to take the title in 1955. The competition for the Southern playdowns was fierce, but the Campbell rink won the best of three series against Aub Cochrane’s rink of Regina to advance on to the provincial finals.

The Avonlea team met Glenn Richardson of Saskatoon in the provincial final best of three series. It only took two games for the Campbell team to earn the provincial crown, winning both games, 11-6 and 11-9.