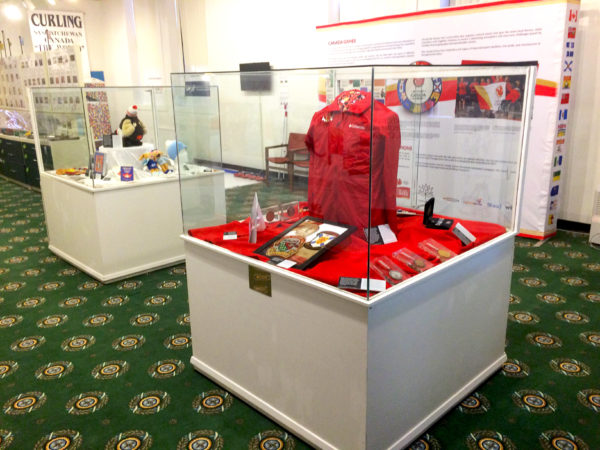 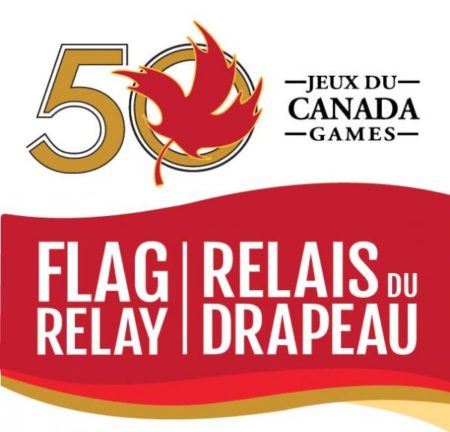 Launching today in Quebec City, QC as part of the Canada Games 50th Anniversary Flag Relay and Community Celebrations, the exhibit will visit 21 past Canada Games host communities including Burnaby, Halifax, Lethbridge, Saskatoon, and Whitehorse during the anniversary community celebrations. The final destination will be Winnipeg from July 28-August 13, 2017 to kick-off the 2017 Canada Summer Games bringing Canadians together in the centre of the nation for a magical two weeks of sport and culture.

“Since 1967, the Canada Games have had a rich history of being the catalyst for the growth of sport and recreation across our country,” says Tom Quinn, Canada Games Council Chairman. “Thanks to our great partnership with Canada’s Sports Hall of Fame, we are thrilled that we can showcase our history through this dynamic exhibit that will travel to several past host community and reignite the passion that exists for the Canada Games.”

The exhibit shares the rich sporting history of the Canada Games with Canadians from coast to coast to coast including artefacts, photos and videos dating back to 1967. With a recurring theme of unity through sport, the Canada Games has and continues to help increase the number of young participants in sport, but more importantly, raise the profile of sports that were not always considered mainstream including softball, canoe-kayak and synchronized swimming over the last 50 years. The exhibit also celebrates the thousands of volunteers who made the games possible and the impact of the games on the country.

The 2017 Canada Summer Games will celebrate the Games’ 50th anniversary and Canada’s 150th birthday by bringing Canadians together, celebrating the exceptional athletes who have competed at the previous 25 editions, while also investing in the future of sport and the next generation of national, international and Olympic champions.

The exhibit will be on display at the Saskatchewan Sports Hall of Fame from June 27 to July 5, 2017.

About Canada’s Sports Hall of Fame: Inspiring Canadians – in sport and life
Canada’s Sports Hall of Fame, located at WinSport’s Canada Olympic Park in Calgary, is an international award-winning facility with over 40,000 square feet of inspiring experiences featuring 12 galleries, 52 hands-on interactive exhibits and a collection of 100,000 artefacts. Each year, Canada’s Sport Hall of Fame selects the country’s most influential and inspiring athletes and sport “builders” to receive the highest sporting honour in Canada. Our mission is to share the stories of their achievements so that we can inspire all Canadians to be the best they can be in all aspects of life. Visit sportshall.ca to learn more about the announcement of the Class of 2017 taking place in April, current exhibits, education programs and Canada’s greatest sport heroes.