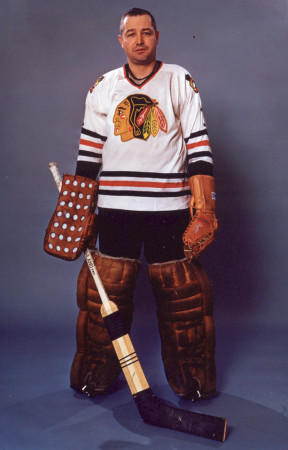 Glenn Hall during his time with the Chicago Black Hawks.
Photo Courtesy: Hockey Hall Of Fame 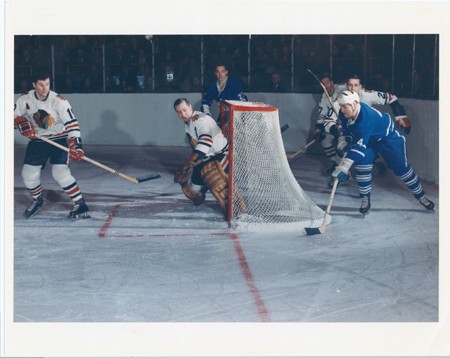