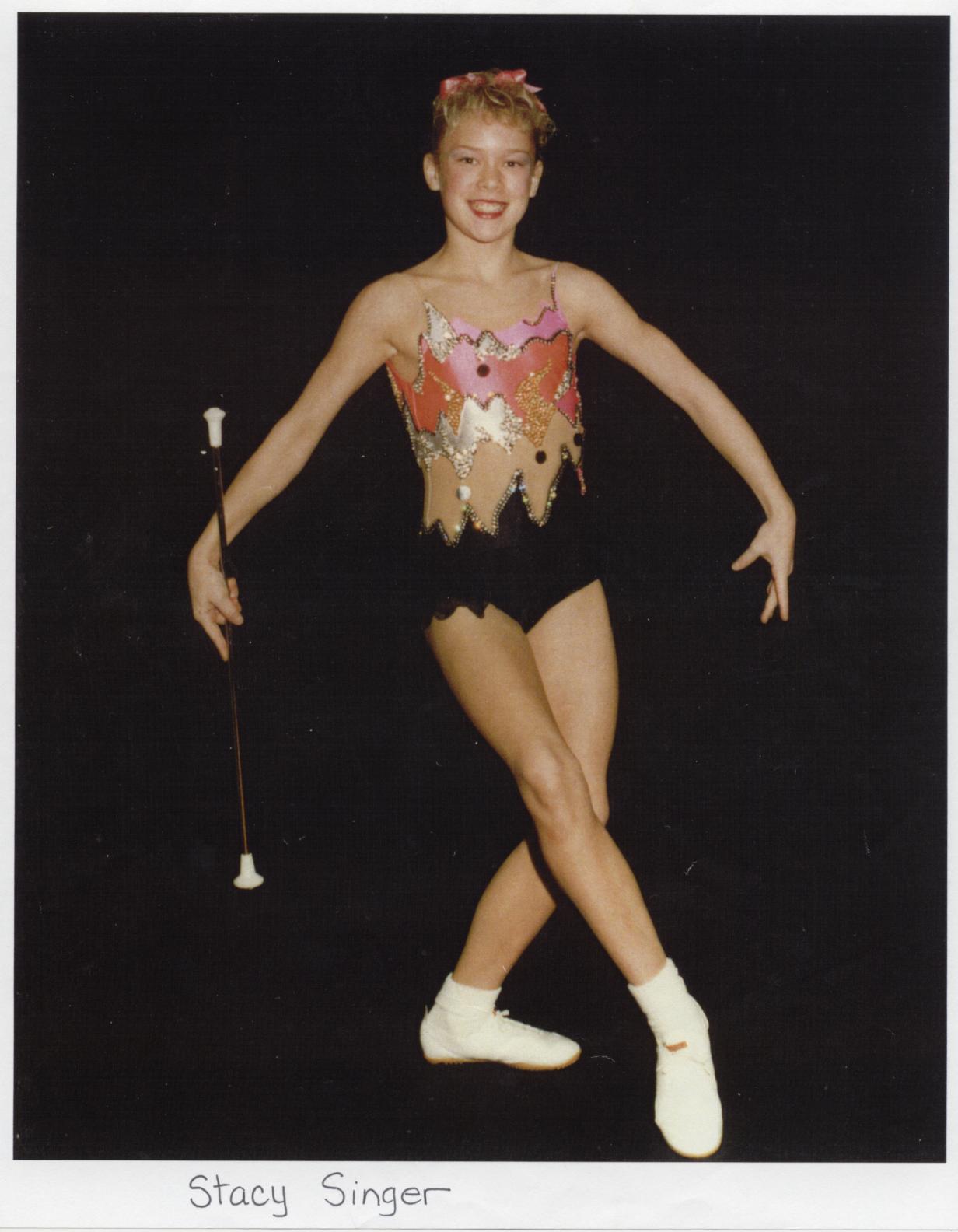 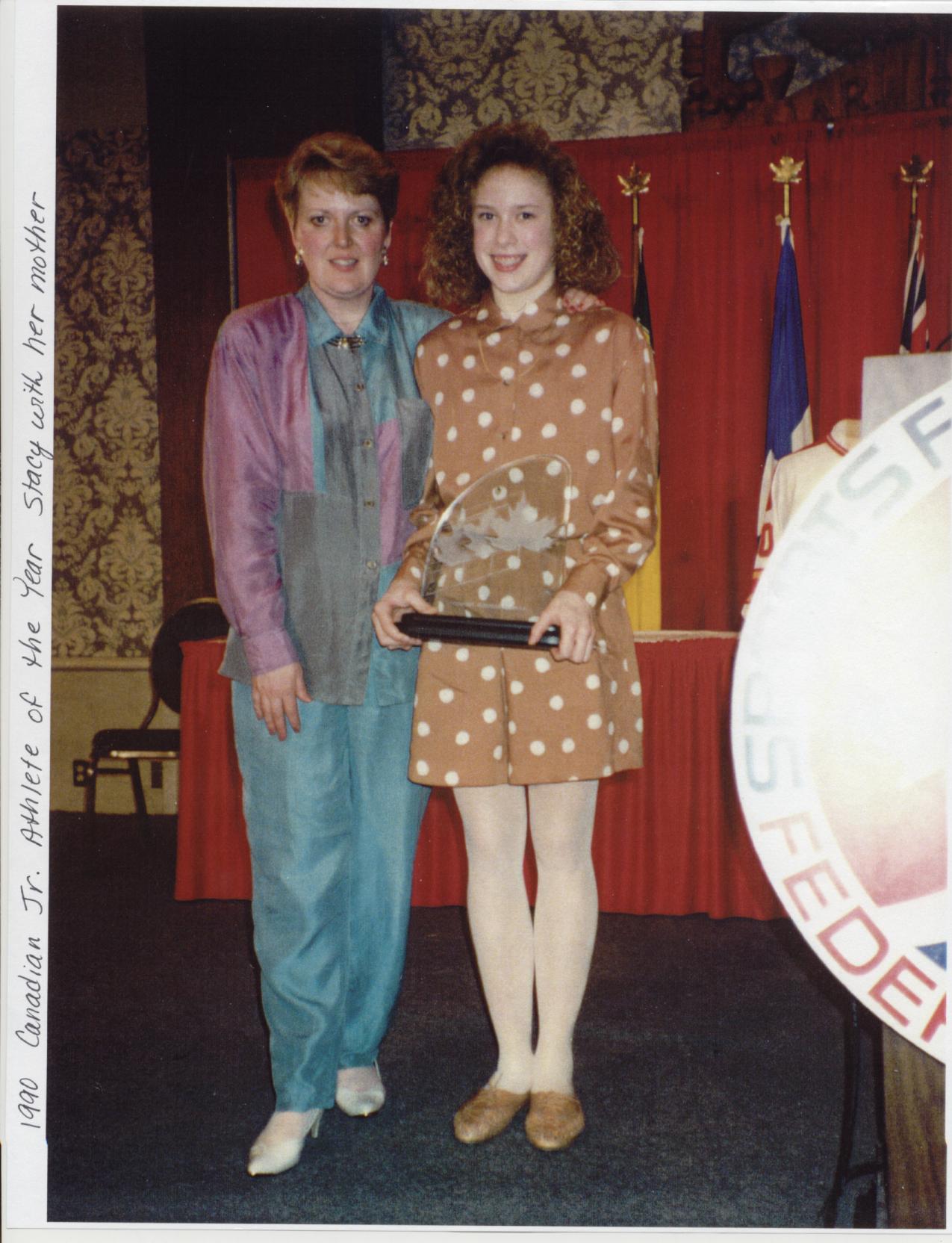 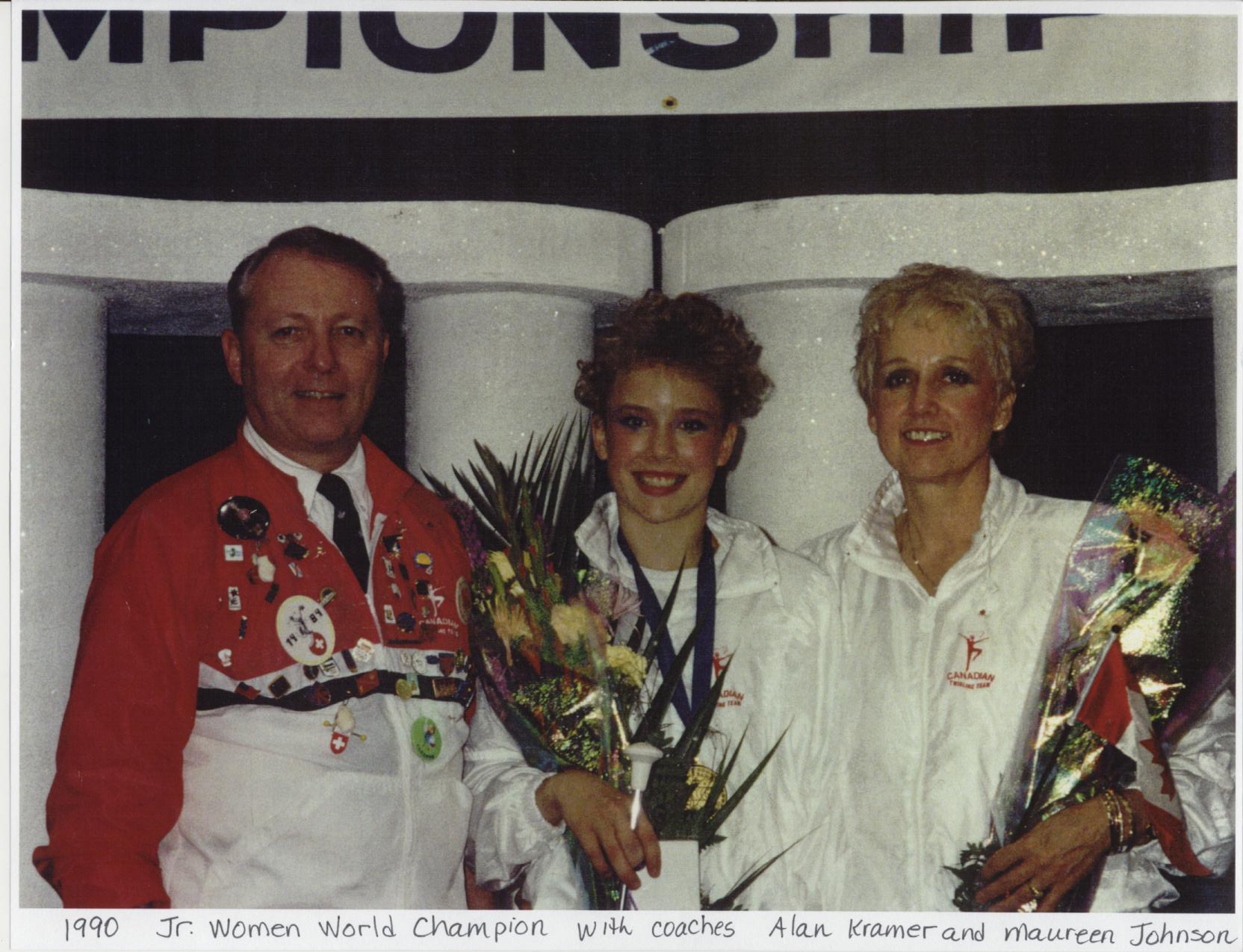 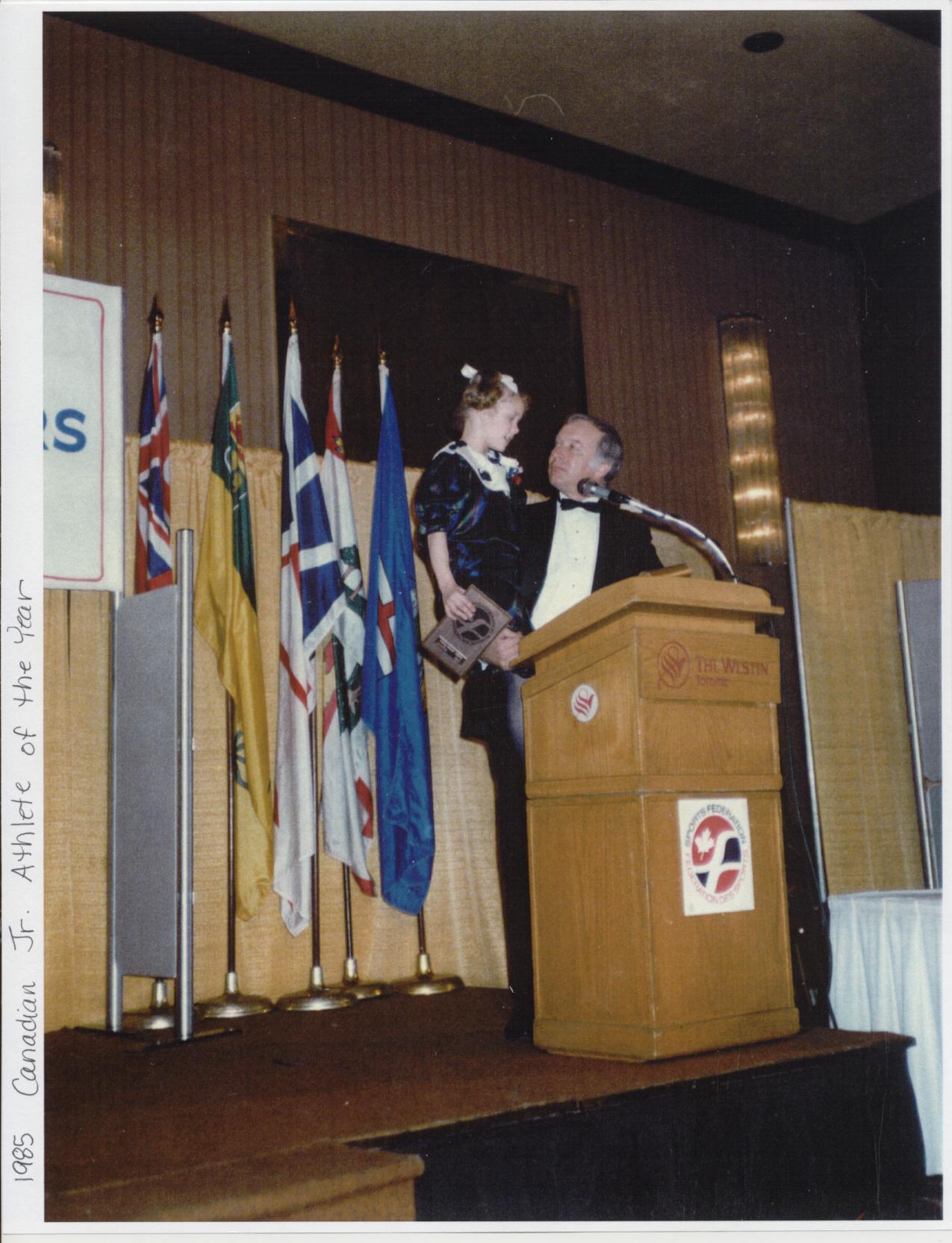 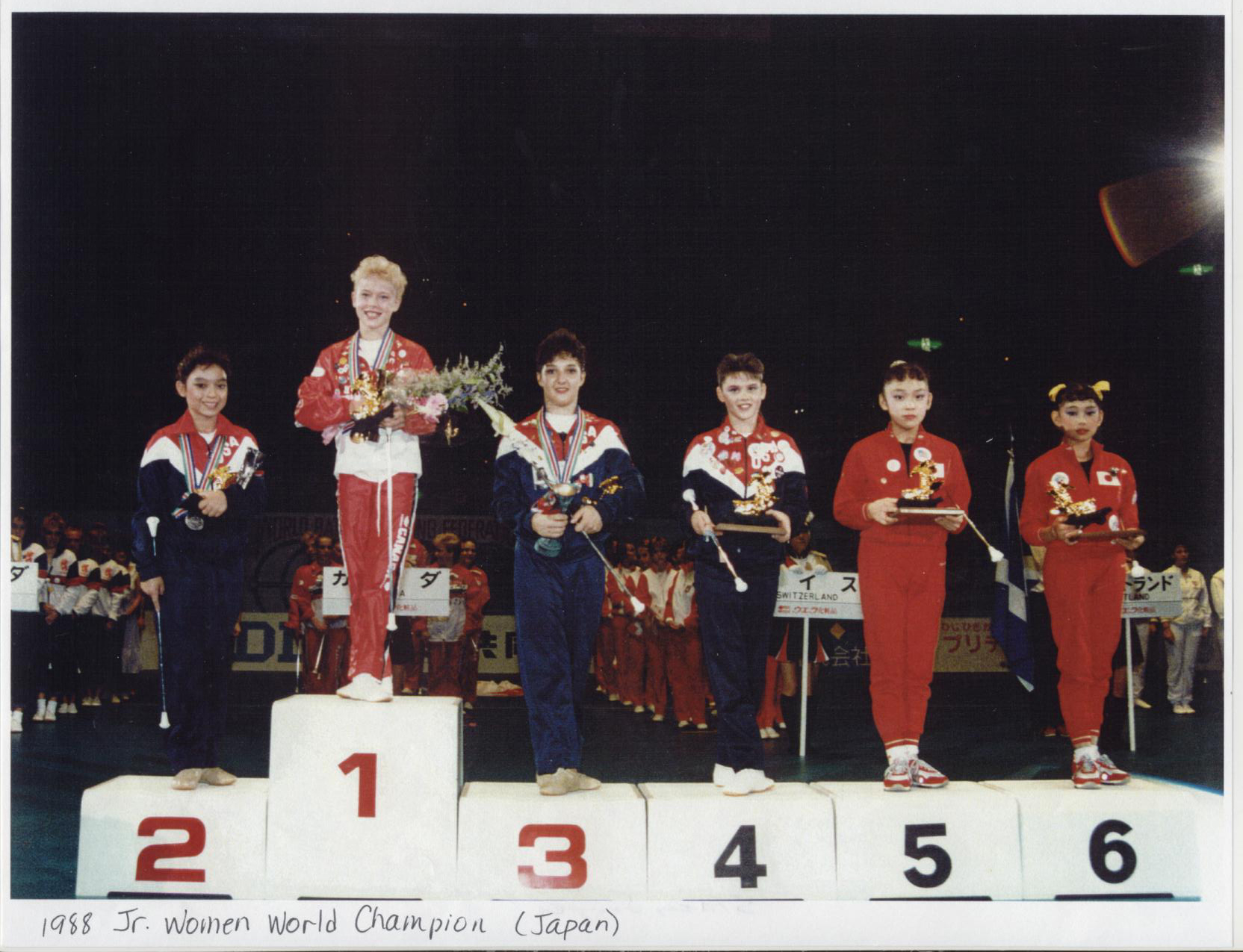 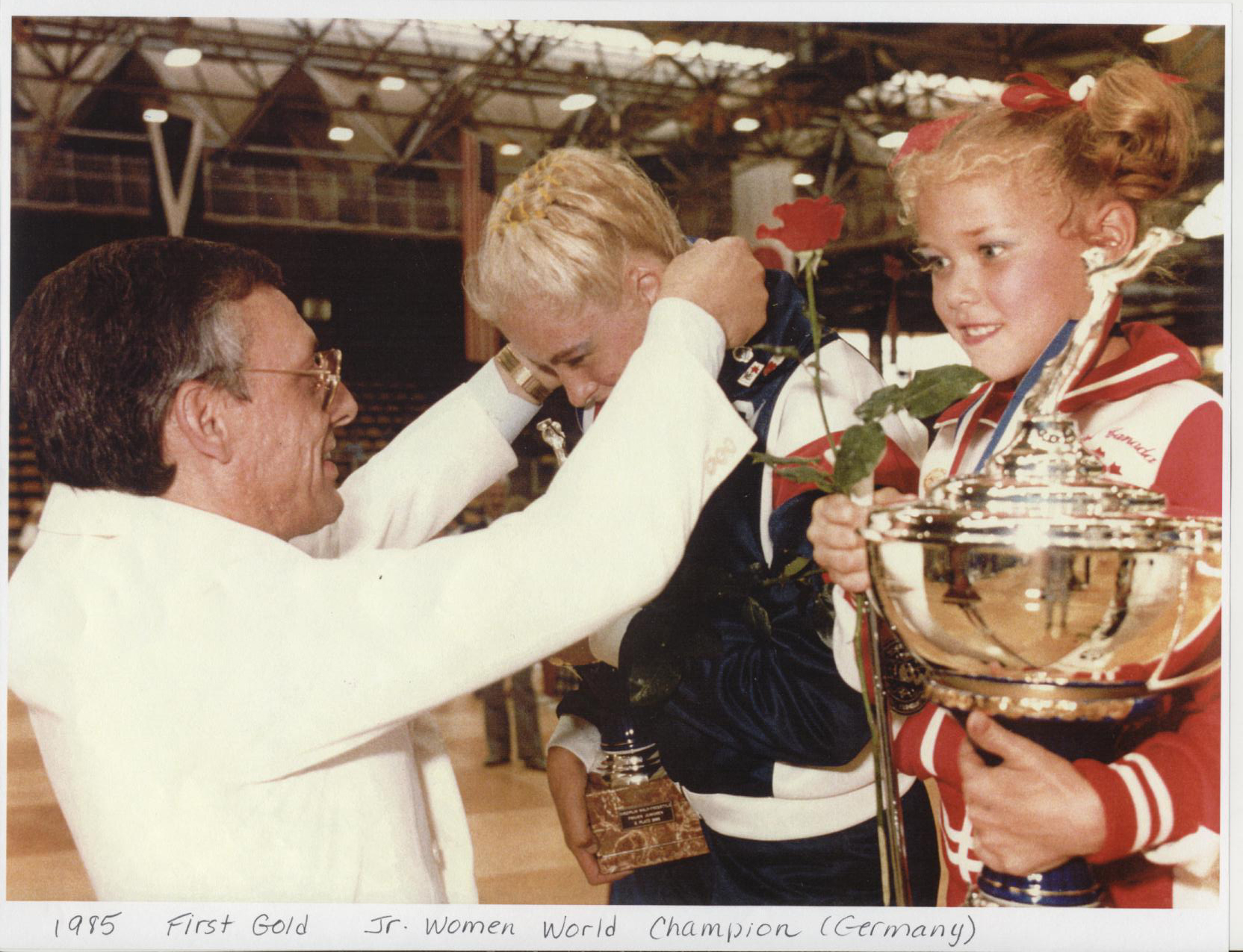 Stacy Singer became the youngest World Baton Twirling Champion in history in 1985 when she won the junior (under 14) division at the age of eight. From 1985 until her retirement from competition in 1993, Stacy placed first at every provincial and national competition that she entered. Three times in her career, Stacy won All Canadian titles in every event and was named Grand National Champion in every event.