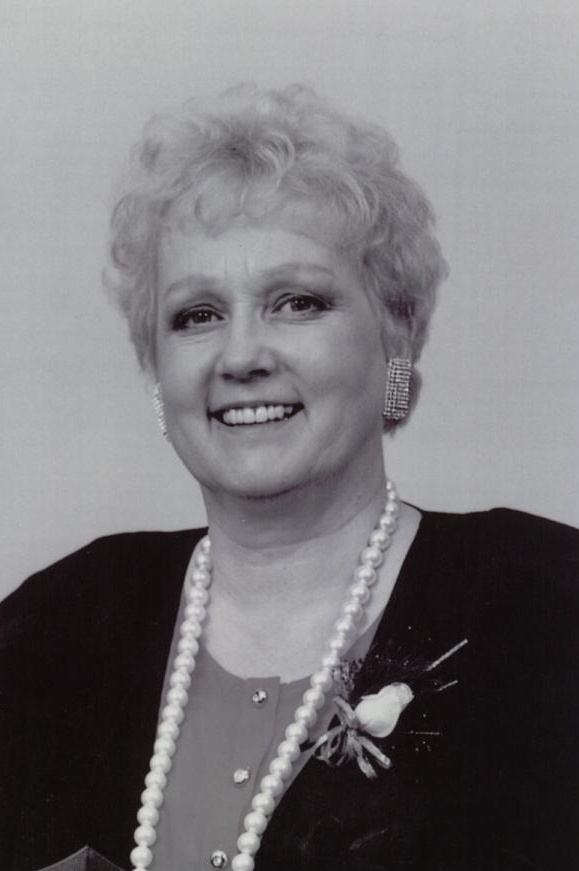 Maureen served as a judge and helped to conduct training courses for new judges and coaches.  Under her direction, a draft was developed that saw baton twirling recognized as a fundable sport by Sask Sport Inc.

Johnson served as the founding chairperson of the Saskatchewan Baton Twirling Association, and as first vice president of the west in Twirl Canada.  Maureen also served as a judge for the 1980 and 1981 Canadian championships.

Under her tutelage, many honours have been given to Saskatchewan twirlers.