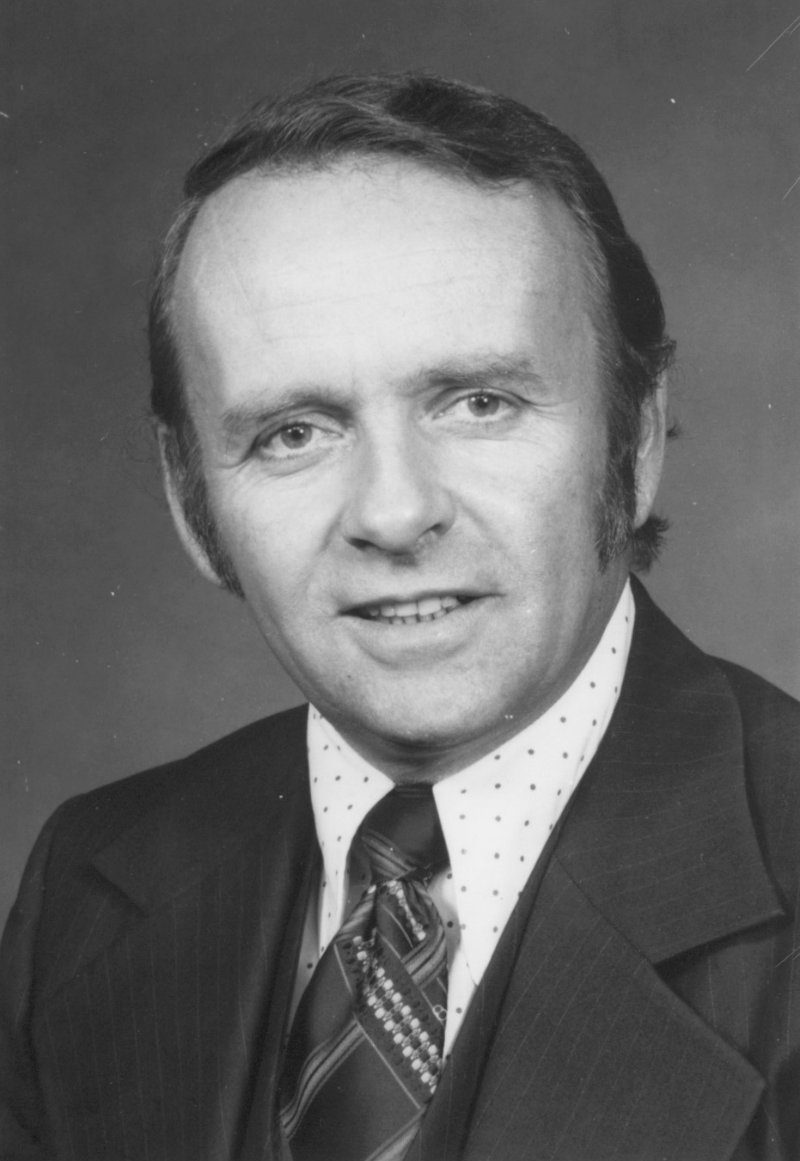 A consummate coach, Bob has been involved in basketball, football, hockey and fastball. Bob coached the Adilman Aces to the Canadian Senior Women’s Basketball Championship in 1959 and again in 1963. The 1959 team represented Canada at the Pan-Am Games in Chicago.

Bob was coach of the 1969 Saskatoon Imperials when they won the Canadian Senior Ladies Fastball Championship.

After three consecutive years as provincial champions, the 1978 Harmony Centre Senior Ladies Fastball Team won the national title and went on to represent Canada at the Pan American Games held in Puerto Rico in 1979.