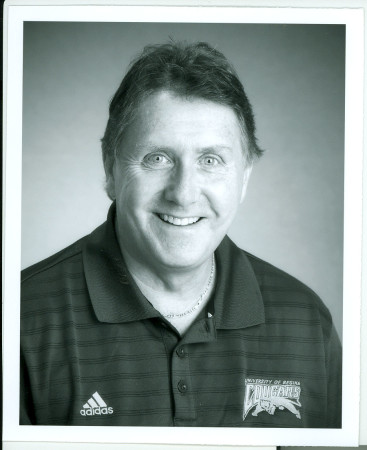 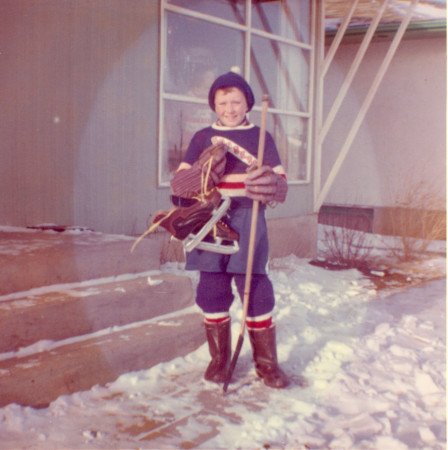 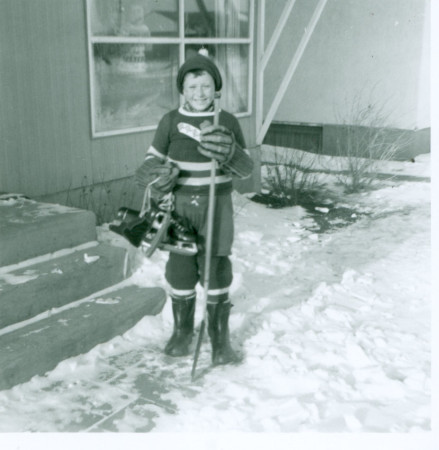 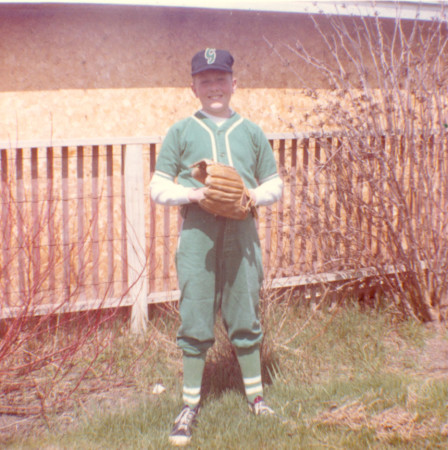 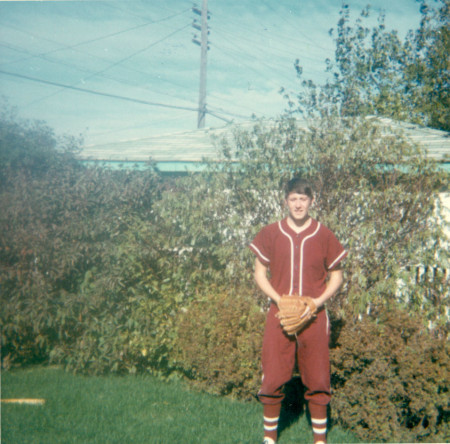 Richard “Dick” White has reached icon status when it comes to University athletics. He has dedicated more than 30 years to helping develop high quality sports programs and, more importantly, athletes into community leaders.

White began his illustrious career at the University of Regina (U of R) in 1981 as an administrative assistant before eventually becoming an athletic coordinator. He was promoted to the director of athletics in 1995 and the rest is history.  White will be remembered for being the driving force behind the growth of the University of Regina’s athletic programs. He is also well known for meeting each challenge he faced with enthusiasm and an undeniable passion to succeed.

Under his watchful eye, the local university program has grown from six original varsity-level sports to 16. He also assisted in moving the four school Great Plains Athletic Conference (GPAC) into the 17 member institution Canada West Conference.

White is credited with creating a unique community partnership model which has allowed the school to add track and field, swimming, cross country and the Regina Rams Football Club to the U of R sports programs.  Additionally, Dick did a lot to address the issue of gender equity participation, resulting in the formation of women’s hockey, wrestling and soccer at the U of R.

His coaching and officiating career began in the early 1970’s and blossomed into high profile local, national and international board positions.  He provided leadership and direction on improving provincial sports while on the Sask Sport Board. White’s sports profile also rose to prominence as CIS president, a position he held longer than anyone else in the organization’s 50 year history.

Dick was recognized for his tireless volunteer efforts when he received the Government of Saskatchewan Centennial Committee’s Saskatchewan Leadership Award for outstanding contributions to sport in the province. He has also been inducted into the Manitoba Baseball Hall of Fame and, in 2013,  the Regina Sports Hall of Fame.