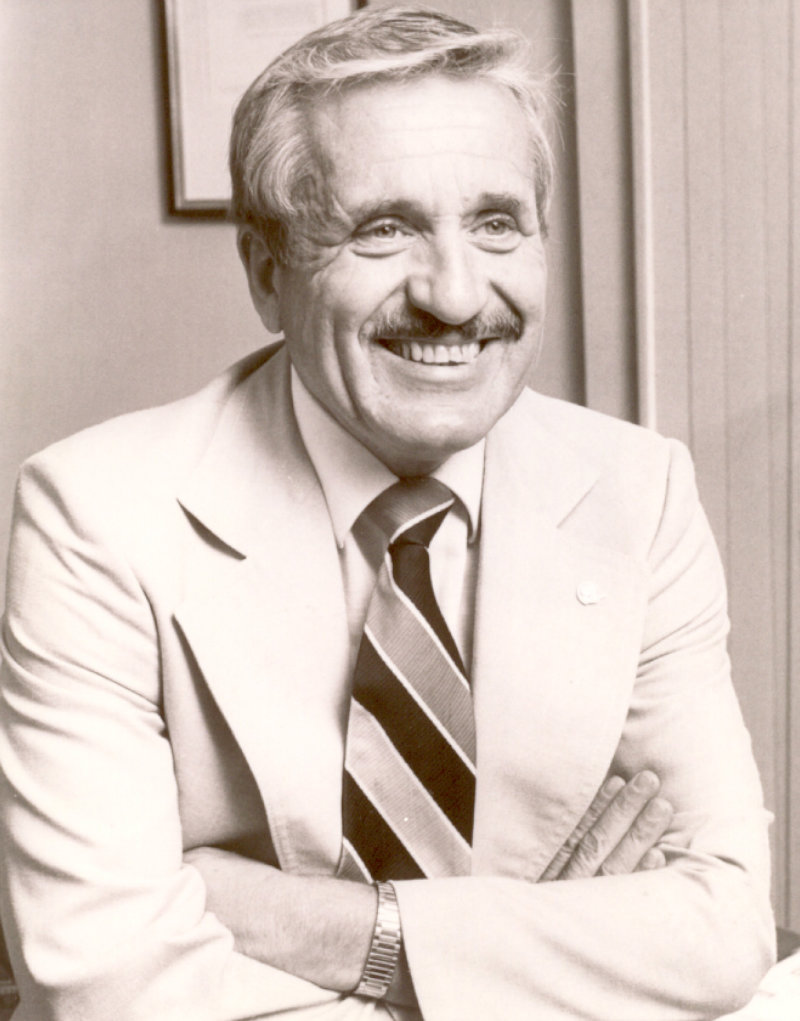 Dick Rendek served on the boards of directors of the Regina YMCA, the Regina Exhibition Association, and the Saskatchewan Sports Hall of Fame. In 1978 and 1979, he was the fundraising chair of the Taylor Field expansion, raising more than $1 million.

Dick joined the board of directors of the Saskatchewan Roughriders in 1977, serving as president from 1982-84. He was the chairman of the inaugural Western Canada Summer Games, a member of the Canadian Olympic Association, and served on the board of governors of the Canadian Football League. Rendek chaired the Pioneer International Gymnastics Classic. He chaired the bid committees for various Games and for the 1995 Grey Cup game, bringing the Grey Cup game to Regina for the first time in Canadian Football League history.