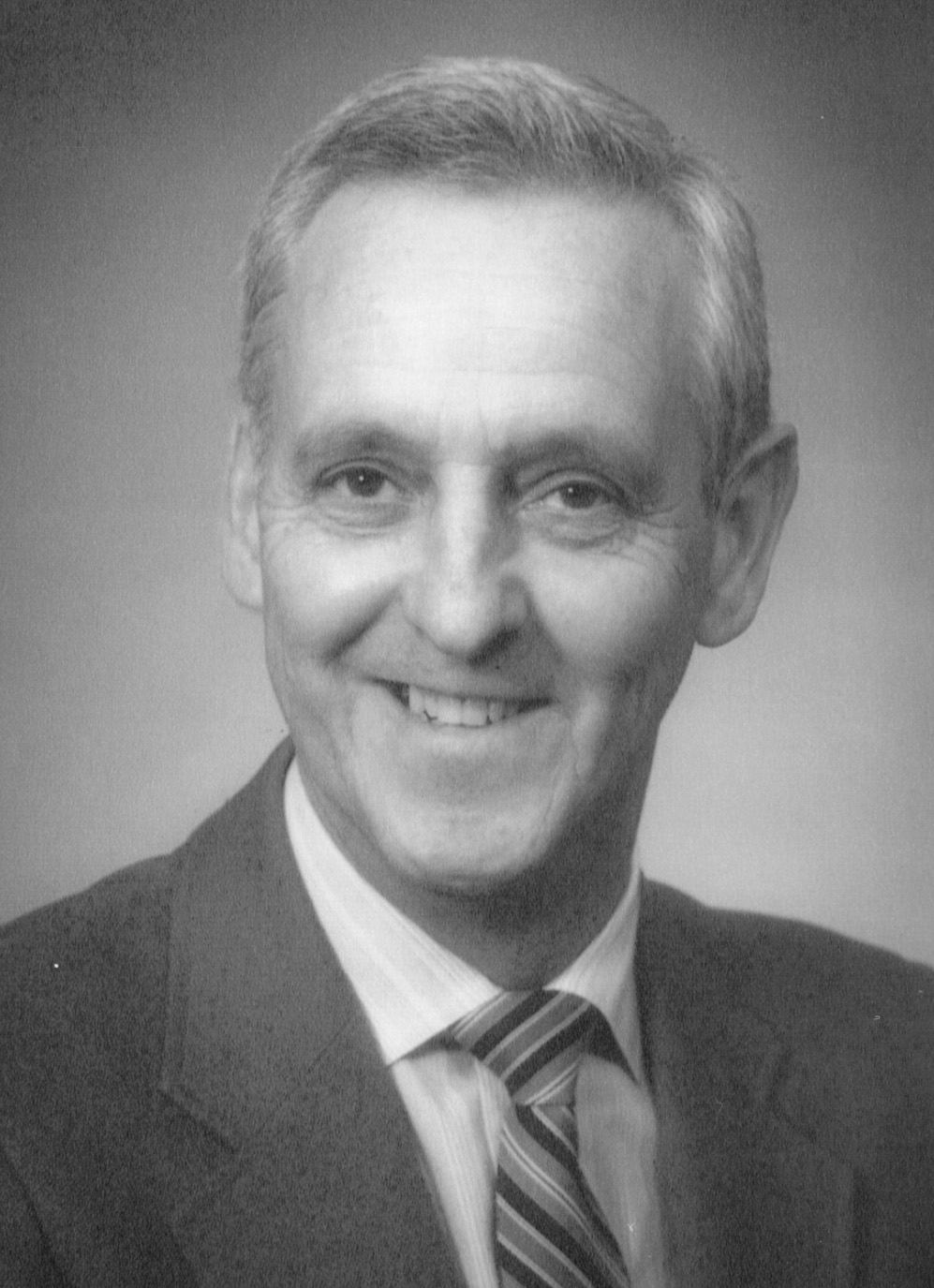 Neil Sherlock was born in Regina and played a variety of sports in parks and playground leagues. During high school, he played football and basketball for Central Collegiate.

After high school he coached Central’s senior boys’ basketball team, which won several city championships. He also coached two provincial championship teams in senior men’s basketball and the Regina Cougars. He was assistant coach for the Saskatoon Hilltops in the early 1960s.

After earning a Bachelor of Education from the University of Saskatchewan in 1960, Neil taught and coached at Nutana Collegiate in Saskatoon.

Neil obtained his Master of Science in Physical Education in 1964 from the University of Oregon. He began teaching at the University of Regina in 1967. In 1974, he was named Director of Physical Education and Director of Athletics. He became the founding dean of the Faculty of Physical Activity Studies in 1984. He was a strong defender of the university’s athletic teams and hired their first full-time coaches. He was instrumental in bringing the National Training Centres for both Wrestling and Women’s Volleyball to Regina. He helped establish the Dr. Paul Schwann Centre, and founded the Summer Sports School.

Neil served on the executives of many organizations including: Saskatchewan Physical Education Association, Sask Sport Inc., Saskatchewan Roughriders, George Reed Foundation, and the Saskatchewan Sports Hall of Fame and Museum.