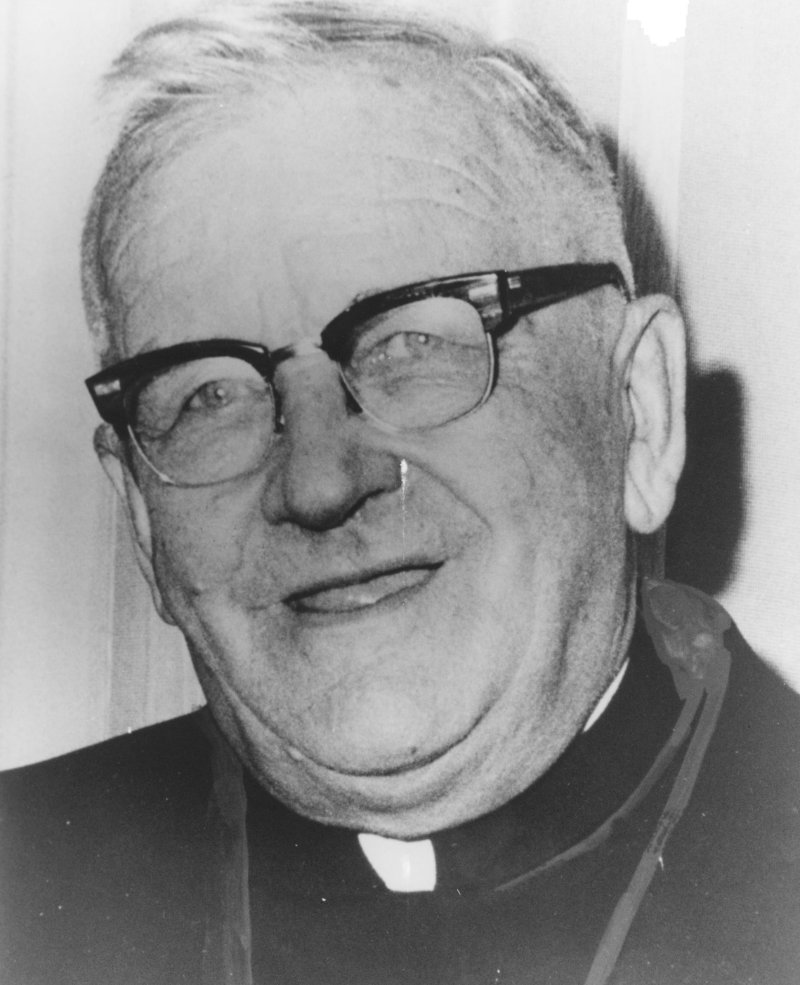 Athol Murray became parish priest at Wilcox in 1927. After founding the College of Notre Dame there, the school became a force in provincial high school athletics.

In the early days and for many subsequent years, Father Murray was the coach of the Hounds football, hockey, and baseball teams. In each instance, the Hounds won many provincial championships and scores of southern Saskatchewan championships, with many talented players heading to the National Hockey League (NHL) and the NCAA. Athol Murray taught his athletes sportsmanship and good citizenship.

In later years, Monsignor Murray played the role of executive member and counsellor to various athletic organizations in the province and Canada.