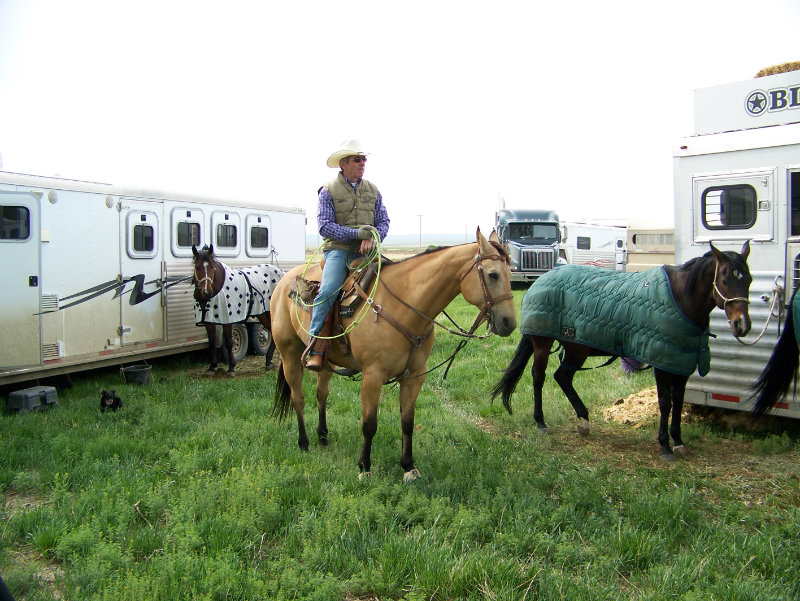 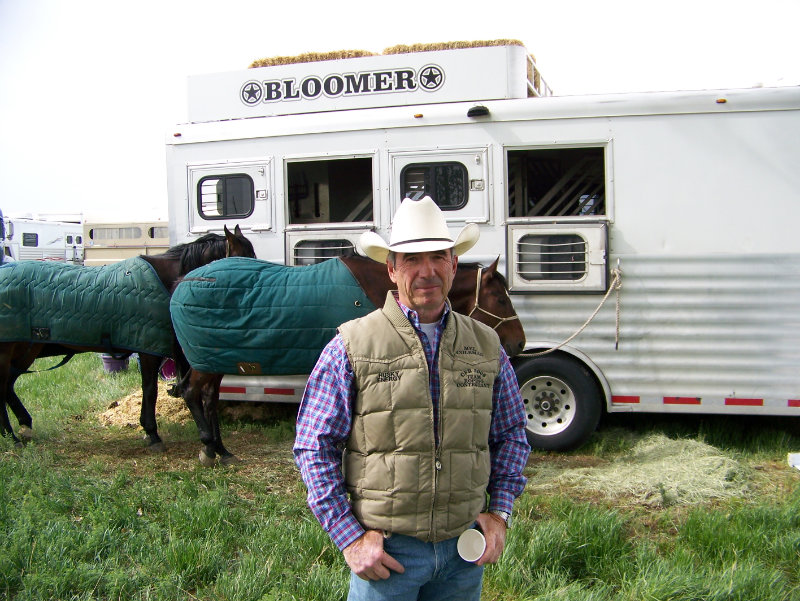 Mel Coleman won his first rodeo trophy in 1967. More than 30 years later he was still collecting awards, as well as an assortment of bumps, bruises and other injuries. In the process, he became one of the top cowboys in the country.

Coleman was introduced to the rodeo circuit after moving to Pierceland, Saskatchewan in 1963. Moving from 4H club events to gymkanas to midget calf riding and junior steer competitions, he won his first trophy in Meadow Lake in 1967. By 1973 he was the runner-up for the Canadian Professional Rodeo Association (CPRA) amateur saddle bronc title.

Coleman continued to enjoy success after turning professional in 1974. In addition to being named saddle bronc rookie of the year by the Professional Rodeo Cowboys Association (PRCA) and the CPRA, he took top spot in the saddle bronc event at the 1974 Calgary Stampede. Coleman was also the top saddle bronc rider in Canada in 1974 and 1975. Closer to home, he was the Southern Saskatchewan/Alberta all-around champion in 1982 and took top spot in bronc riding on the Saskatchewan Budweiser Circuit in 1986.

Over the course of his career, Coleman won seven Canadian bronc riding championships and five Canadian all around titles. He qualified for the Canadian Finals Rodeo (CFR) 20 times, as well as the National Finals Rodeo (NFR) on 16 occasions. In 1995 he competed in the All-Star Rodeo Challenge.  Coleman was also a member of the Canadian team roping squad at the Olympic Command Performance Rodeo in Salt Lake City in 2002.

Based in Saskatchewan until his move to Arizona in the 1990s, Coleman helped mentor young riders in the sport. He was recognized as the Cowboy of the Year at the NFR, and won the fan’s choice award five years in a row at the CFR. Coleman was inducted into the Canadian Pro Rodeo Hall of Fame in 2001.