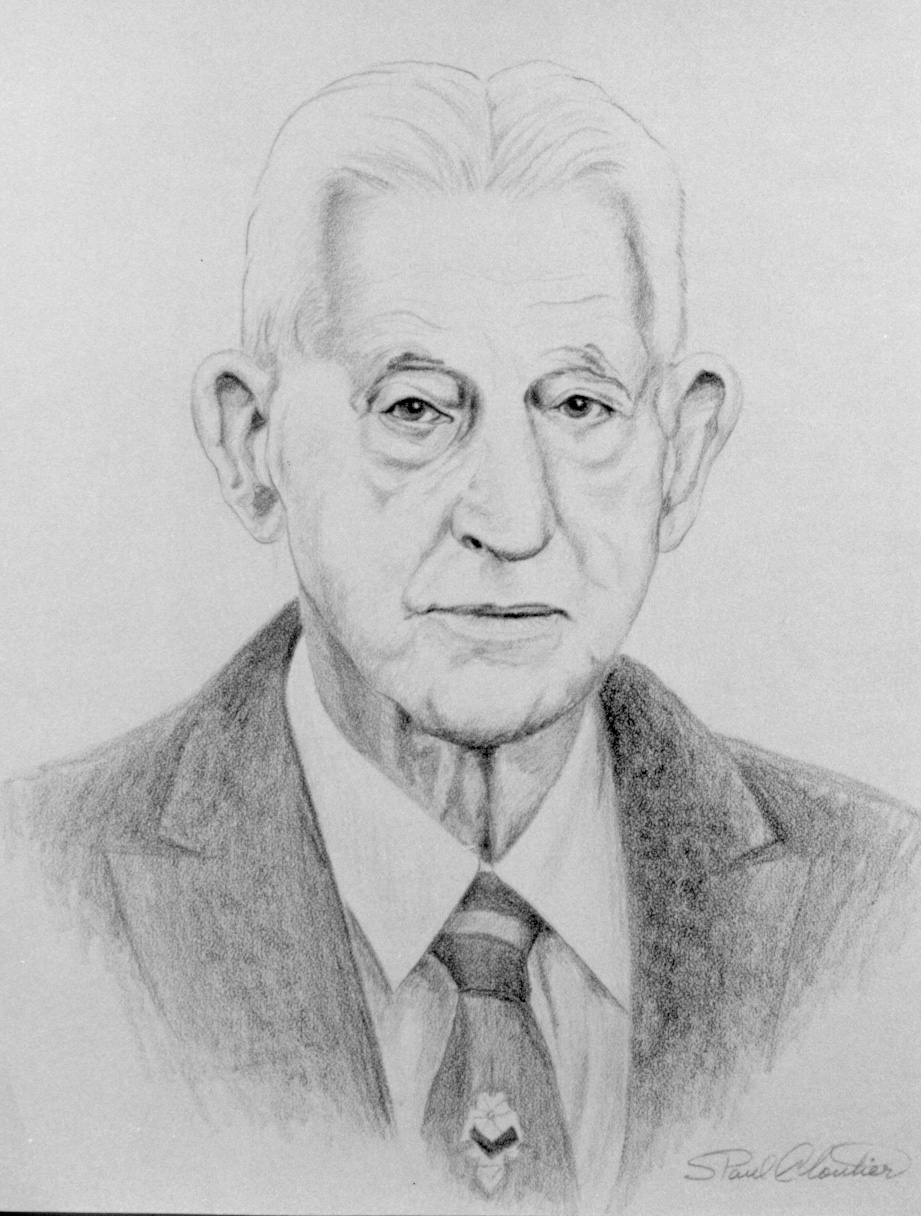 Leonard “Doc” Bath, spent 49 of his 85 years teaching, training and coaching many types of sports to juniors, adults and seniors in the city of Weyburn.

Bath was a champion track and field athlete in 1908 at Summerset, England where he won the mile, 880 and 440-yard events. As a member of the British army he claimed the Aldershot command six mile in 1910. From 1911 to 1913 Bath was the six mile North and South India champion.

After emigrating to Canada in 1925, Bath played soccer and participated in boxing and track and field before turning to coaching. As a coach, he has trained hockey, baseball and softball teams with outstanding success. Many of the teams he coached won local and provincial championships. Bath lead the Weyburn Canadians Fastball Team to capture provincial and Canadian Fastball titles, as well as being league champions from 1968 to 1972. Leonard Bath was also a trainer with the Weyburn Red Wings hockey club.

Installed in the Saskatchewan Sports Hall of Fame on March 22, 1975.