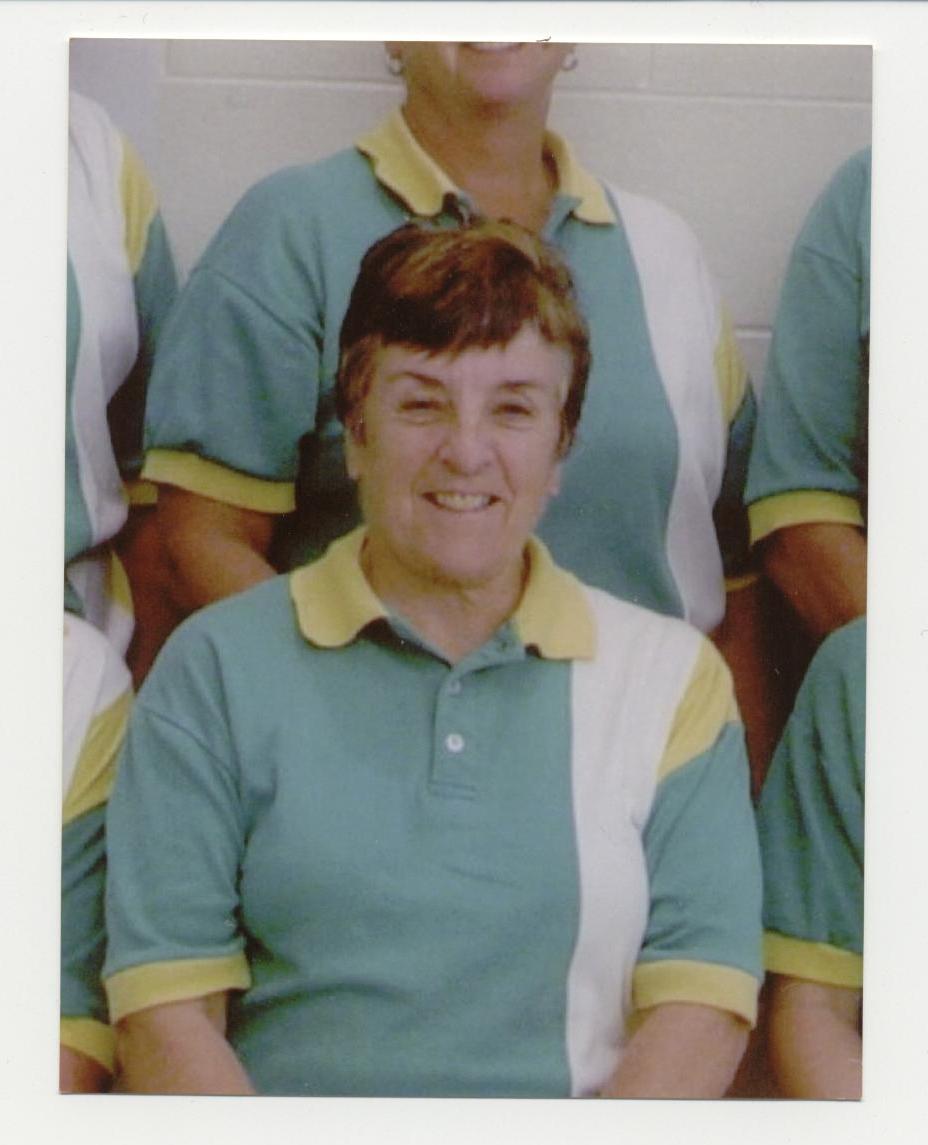 Laura Dewald excelled in the sport of lawn bowling – on and off the bowling green. Emigrating from Dublin, Ireland, Laura’s success began at the local level, winning the Regina Lawn Bowling Club Championship in 1993, 1996, 2002, 2003, and 2005.

Laura’s tremendous success followed her outside of the country as well – competing for Team Canada at the 2002 Commonwealth Games, winning every game in every discipline (singles, pairs and fours). At the 1997 U.S. Open Championship, she was named Bowler of the Tournament. Laura continued her legacy at the 1999 and 2002 U.S. Opens, winning first place in singles both years. Dewald represent her country as a member of Team Canada at the 1991 Asia Pacific, the 1992 World Bowls, the 1993 inaugural Atlantic Rim, the 1997 Asia Pacific Games, and the 2002 Commonwealth Games.

As a coach, administrator, and organizer, Laura had just as big of an impact on helping develop the game around the province and across the country. She was an umpire at the local, provincial, and national levels, and was a Level 3 coach, working towards her Level 4 certification, at the time of her death in 2006. Laura delivered clinics to coaches across Western Canada and was one of the first Master Learning Facilitators in Canada. She served as the President of the Regina Lawn Bowling Club in 1989 and 1991, and the President of Bowls Canada from 2005-2006. She was the Team Canada manager at the 1993 Asia Pacific and the 1994 and 2006 Commonwealth Games, and was a member of the Bowls Saskatchewan Executive from 1988-2006.