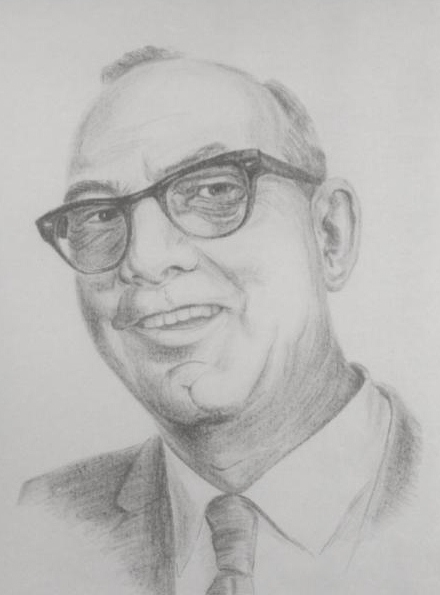 Harold Clayton has had many achievements in lawn bowling and has contributed to the growth of the sport in Saskatchewan.

As a competitor Clayton won the Provincial Singles Lawn Bowling Championship five times between 1957 and 1969. Clayton was the first Saskatchewan bowler to have won a Dominion championship. He was also the Canadian Singles Champion on two occasions, winning in Toronto in 1959 and Victoria in 1969.

Clayton then went on to represented Canada at the British Commonwealth Games at Edinburg in 1970. He is a member of the Regina Lawn Bowling Club and gives his time teaching fellow members the fine art of Lawn Bowling.

Installed in the Saskatchewan Sports Hall of Fame on March 31, 1973.