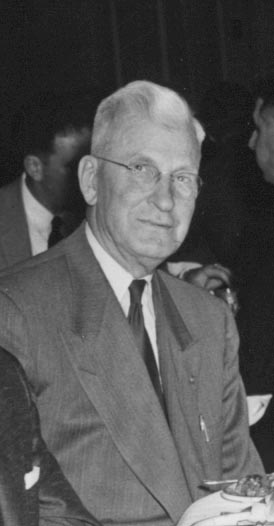 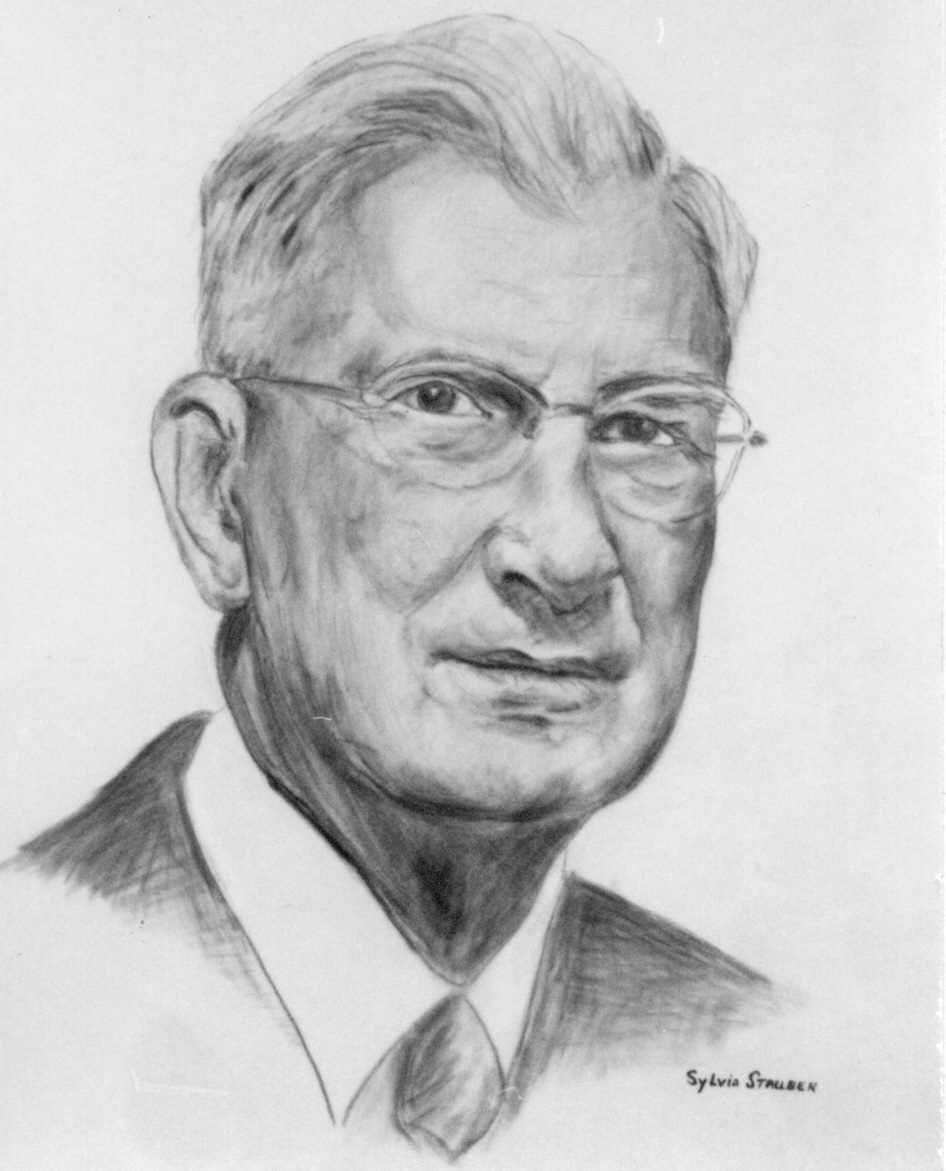 As an administrator, Jack Hamilton was associated with baseball, rugby, athletics and hockey. In hockey, Jack was the Governor of the Saskatchewan Junior Hockey League.