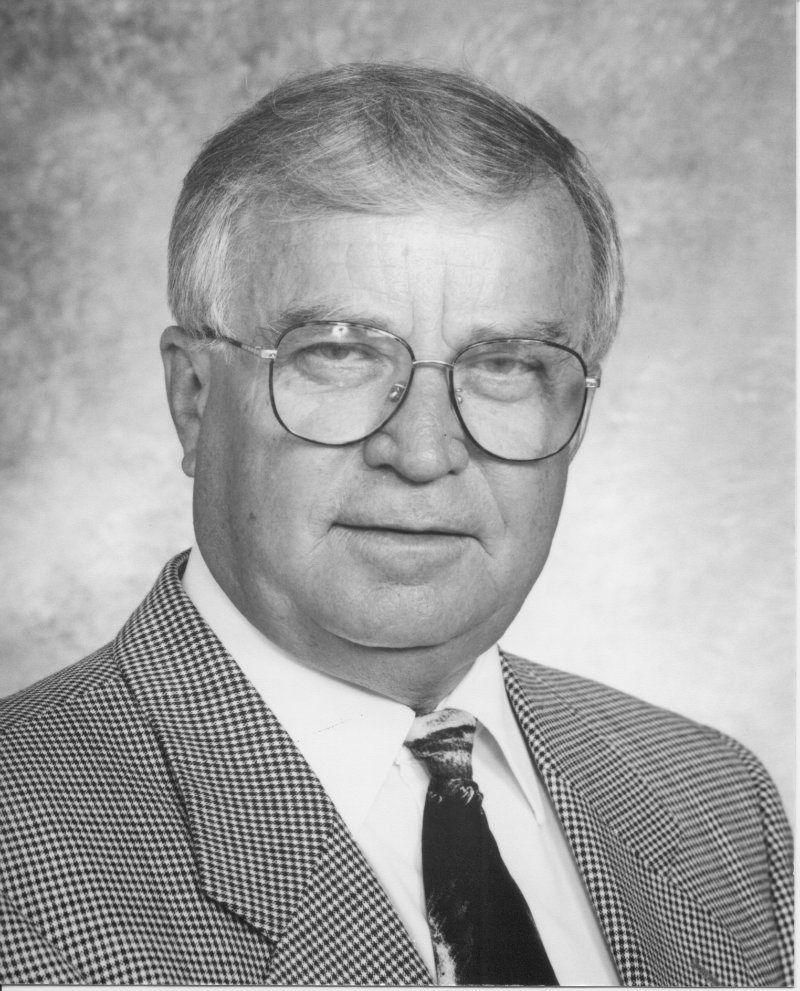 From 1970 to 1973, Joe was a director and team manager of the Regina Optimist Swim Club. He volunteered his legal skills to help many Saskatchewan sport organizations to incorporate, and acted as a volunteer athlete representative and agent through the Canadian Amateur Track and Field Association. In 1971, Joe was a founding member of Sask Sport Inc. and served as its president from 1972 to 1974.