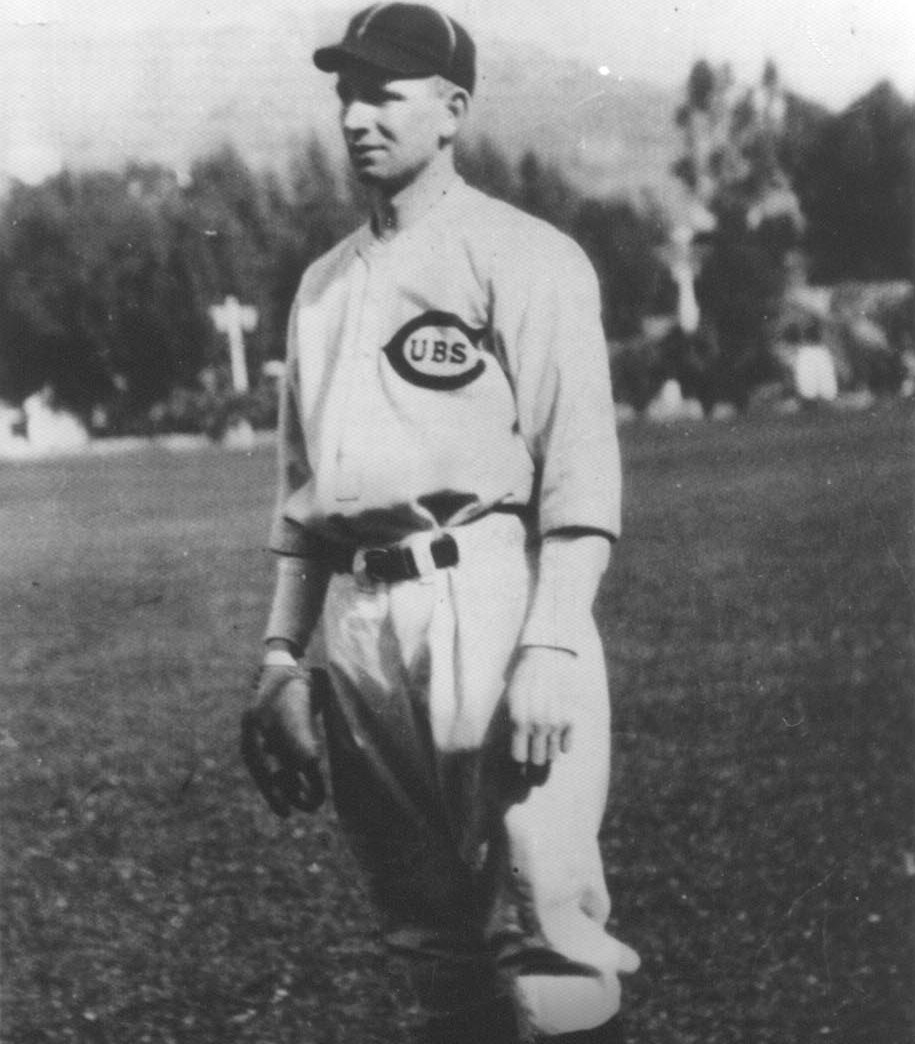 Mel Kerr was a superb baseball player and an all-round athlete.

In 1922 and 1923, Mel was the province’s individual track and field champion, and Saskatoon’s Singles Tennis Champion. Kerr was a member of the 1927 Western Canadian Champion Saskwanis Rugby Team.

Mel accepted an offer from the Chicago Cubs Baseball Club in 1924, making him the first baseball player from Saskatchewan to make the major league. Kerr played in the minor leagues in the following years and was forced into retirement due to a shoulder injury in 1933.