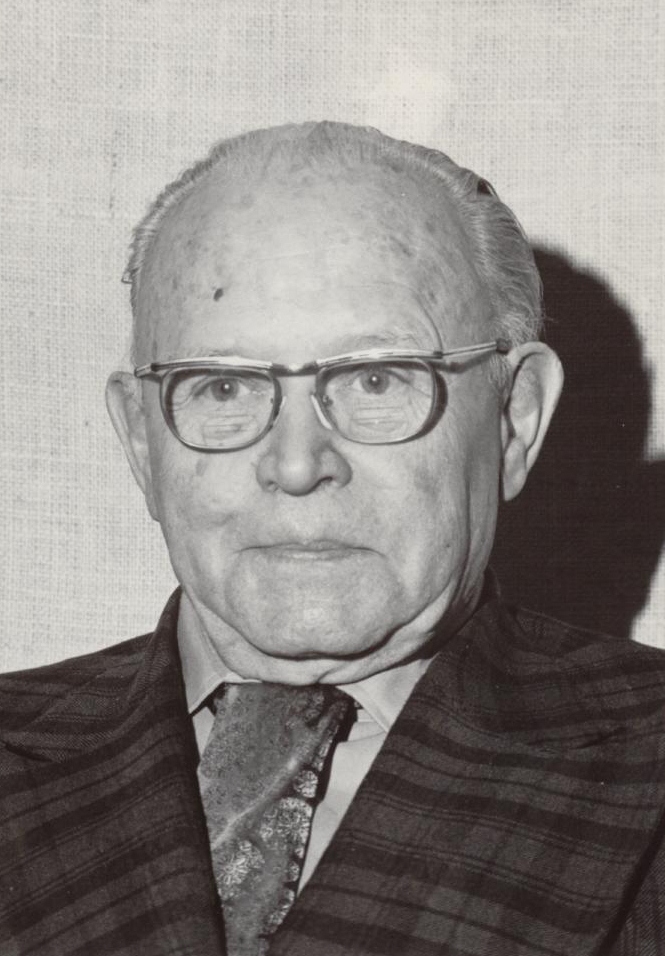 John Francis “Jack” Stewart is a name synonymous with sport and recreation, particularly football in Saskatchewan and Canada for over 50 years.

Jack played guard for the Ottawa Rough Riders during the 1933 and 1934 seasons.  After World War II, minor football was reorganized in Regina and Jack began his tenure as secretary to junior football teams.

Jack held the position of Registrar of the Canadian Amateur Football Association from 1972 until 1974 when the Canadian Junior Football League was formed.  Jack was also director of the Regina Rams Football Club from their inauguration in 1954.