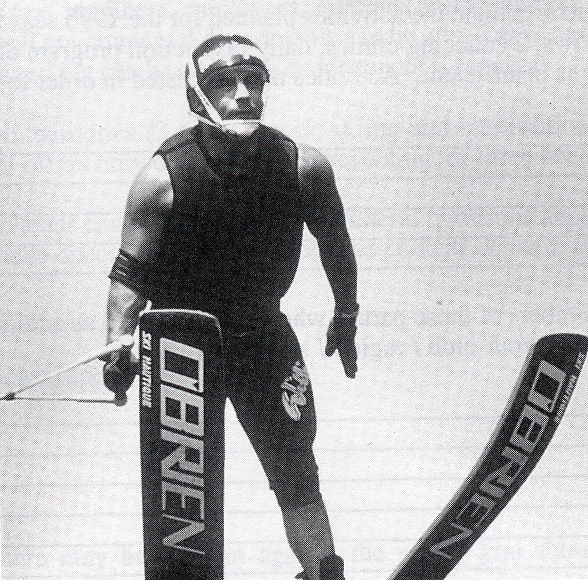 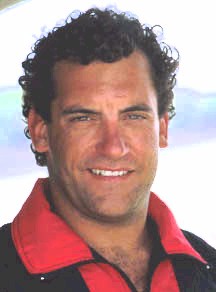 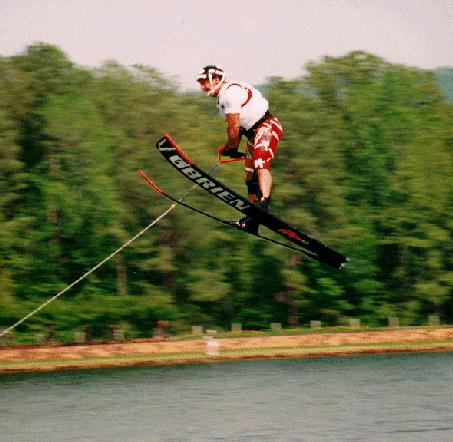 Jim Clunie grew up on the Prairies, but he soared to new heights on the water. From Saskatchewan to sites around the world, he leaped to international acclaim in the sport of water skiing.

Clunie was first introduced to the sport at Kipabiskau Lake, near his hometown of Tisdale, when he was 10 years old. He soon became become one of the most accomplished water skiers in the province. Beginning in the early 1980s, Clunie was the highest-rated water ski jumper in the province until his retirement in 1999. During that period he received numerous awards, held many records and was named to several provincial teams.

Outside the province Clunie also enjoyed success. He won seven gold medals, six silver medals and five bronze medals at 12 western Canadian championships, as well as eight gold medals, three silver medals and three bronze medals while competing in 15 national championships. He moved to Florida in Grade 10 to further his water skiing career, which led to success on the international scene. He was a member of the gold-medal winning Canadian teams at the world championships in 1991 and 1993, as well as bronze-medal teams in 1995 and 1997. Individually, he won bronze medals in the water ski jump at the 1993 and 1997 world championships.

Despite his accomplishments, Clunie’s contributions extended far beyond the water. During his career he was named an athlete representative on the Canadian Olympic Association for Water Ski and Wakeboard Canada, served as an athlete liaison on Water Ski and Wakeboard Canada’s Board of Directors and was a founding member of the Professional Jumpers International Association. During the winters he coached Saskatchewan water skiers at a training academy he operated in Florida, and returned home every year to coach young skiers and promote the sport at an annual water skiing clinic.

Upon retiring as a competitor, Clunie continued to stay involved in the sport. Besides serving on the executive of the Saskatchewan Water Ski Association, he also played a key role in organizing water skiing championships and coaching programs in the province. Remaining active with his home club at Kipabiskau Lake, Clunie was also a top tournament judge and boat driver.

The Town of Tisdale recognized Clunie for his accomplishments in 1986, while the Kipabiskau Watersports Club held a Jim Clunie Appreciation Day in 1995.