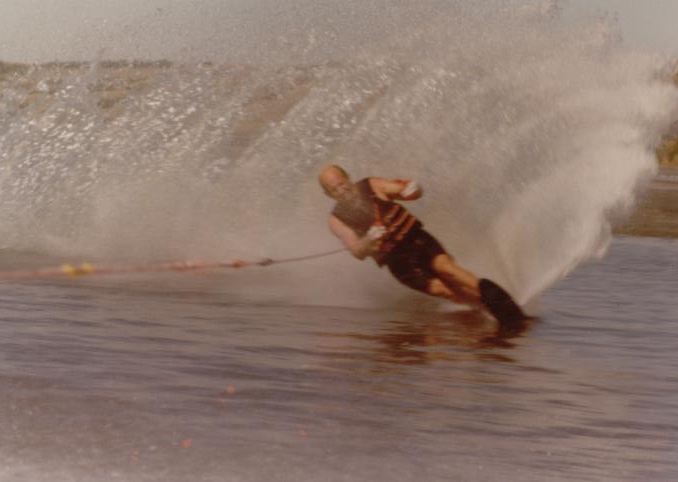 Elmer Hazzard began water skiing in 1960. By 1970, he won the Regina Beach Open Trick Skiing event and the Stoney Lake Senior Men’s overall title. The following year he won three trick events, the Saskatchewan Open, the Stoney Lake tournament and the Crooked Lake tournament. He was the Saskatchewan Senior Men’s Overall Champion in both 1972 and 1973.

It was in 1973, at Chrysler Lagoon near Upper Canada Village in Ontario that Elmer won the Canadian Senior Men’s Tricks Championship. He retained the championship in 1974 at Hull, Quebec.

Hazzard also served the sport by judging, coaching, running clinics, and he was vice president of the Saskatchewan Water Ski Association and the Regina Water Ski Club.