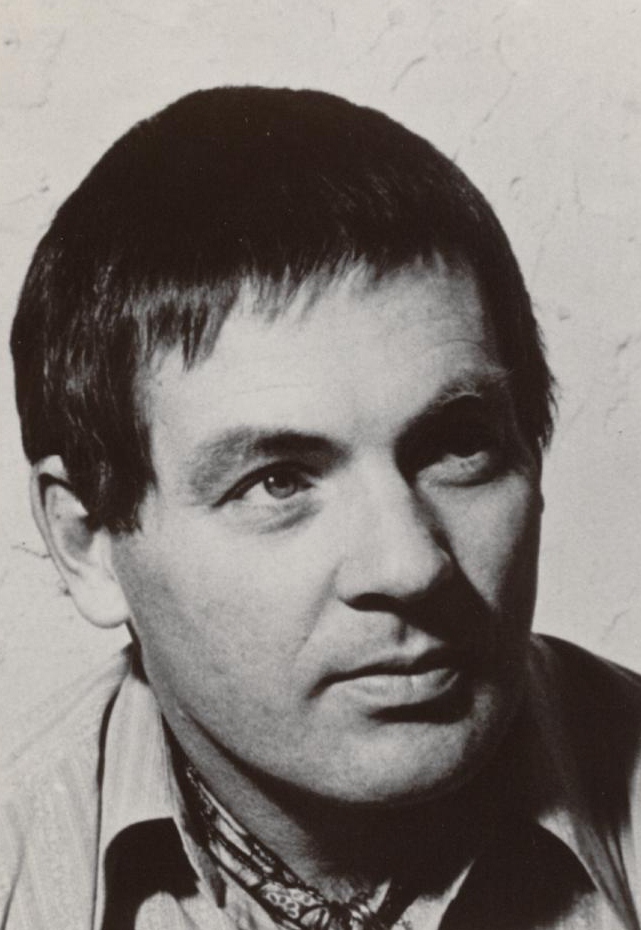 In 1968, he was the Canadian record holder for slalom. Mr. Ward was also a co-holder of the Canadian slalom record in the Veteran Men’s Division in 1974. Also that year, Clinton represented Canada at the Can-Am Championships and won both the Veterans Slalom and Veterans Tricks events.

In addition to this strong competition, he has also held executive positions at various local clubs, and in provincial, national, and international levels in the water ski associations.