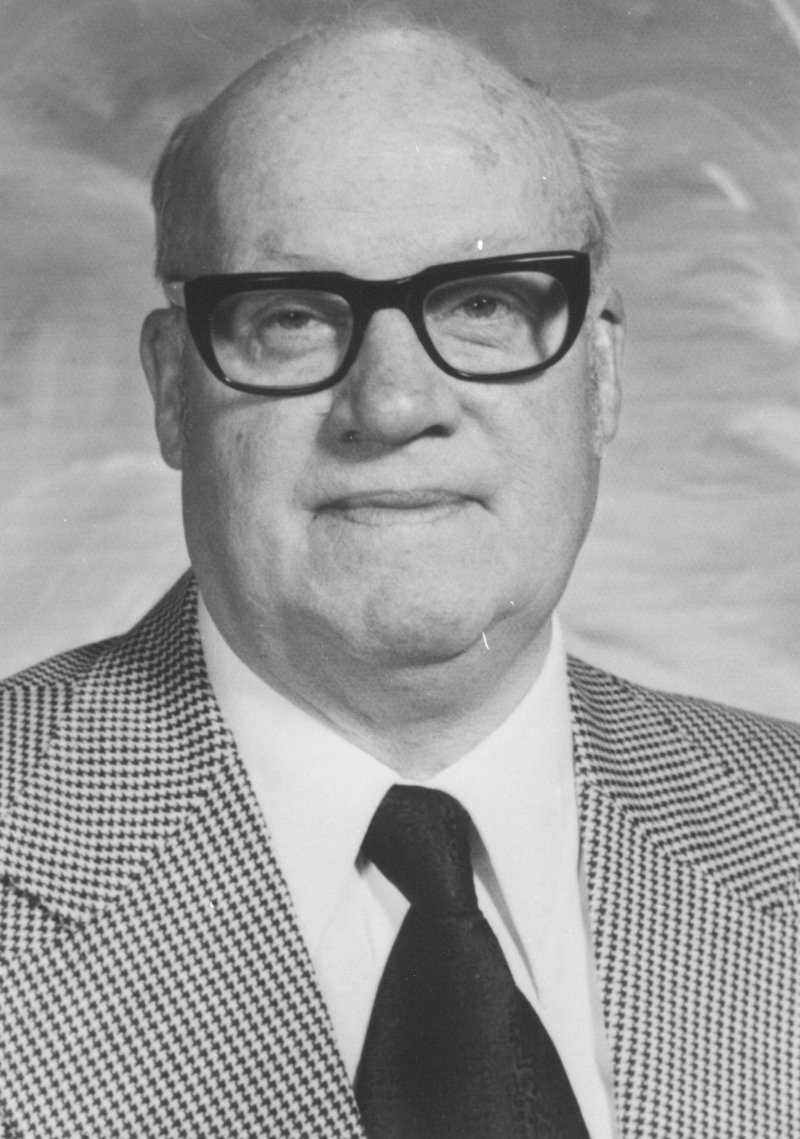 As an athlete, Hugh Tait participated in athletics, football and snowshoeing. In 1927, he was a member of the Winnipeg Junior team that won the Western Canada Football Championships. In 1928, he was the world champion in the five-mile snowshoe event.

As an administrator, Hugh has been involved with the Saskatoon Hilltops, the Saskatoon Optimist Swim Club, Saskatoon Track and Field Club, the Western Canada Five Pin Bowling Association, and the Saskatoon Merchants Softball Club.

Hugh Tait’s most outstanding achievement was being named Vice-President of Sports for the 1971 Canada Winter Games in Saskatoon which became one of the most successful events held in Saskatoon.