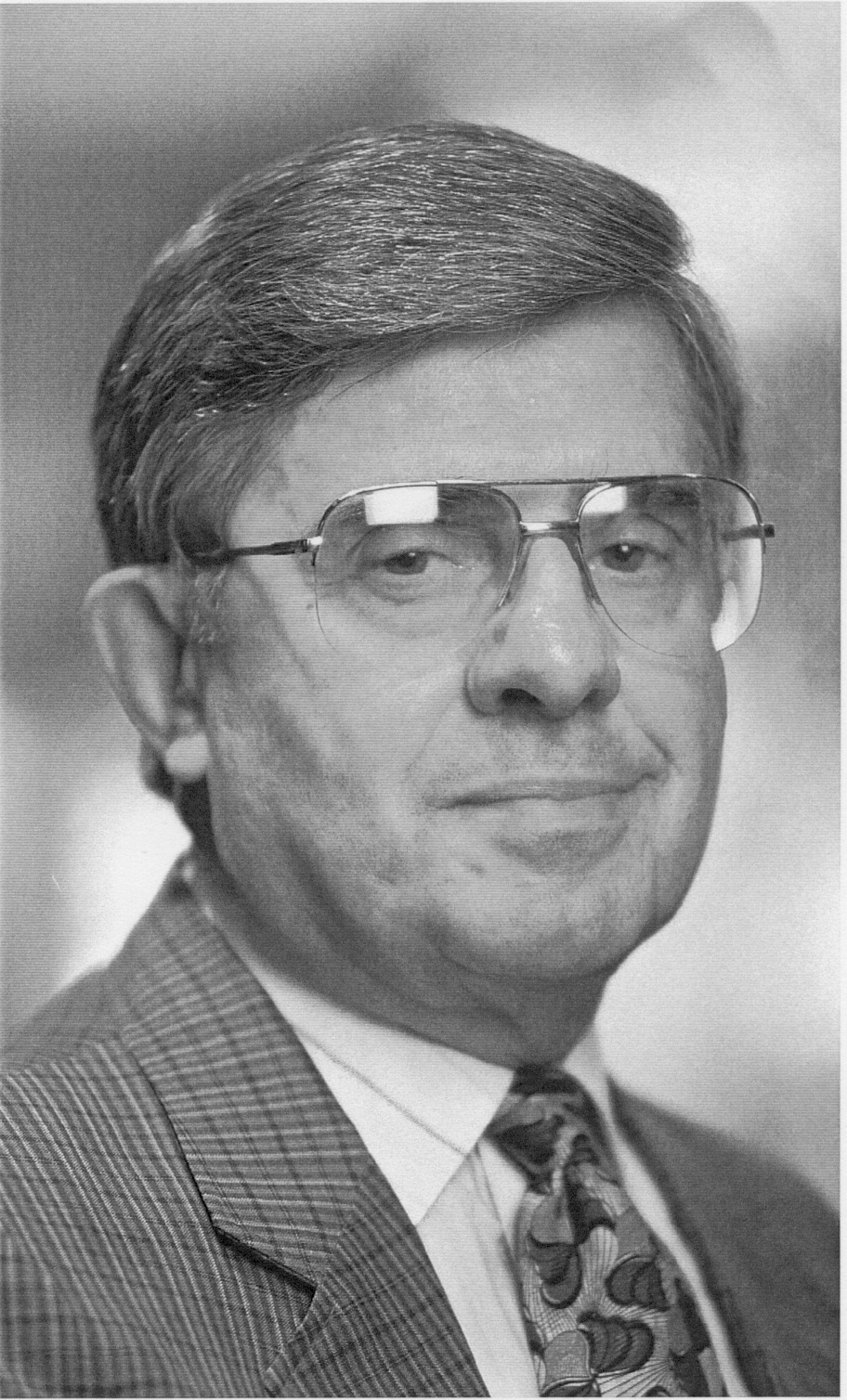 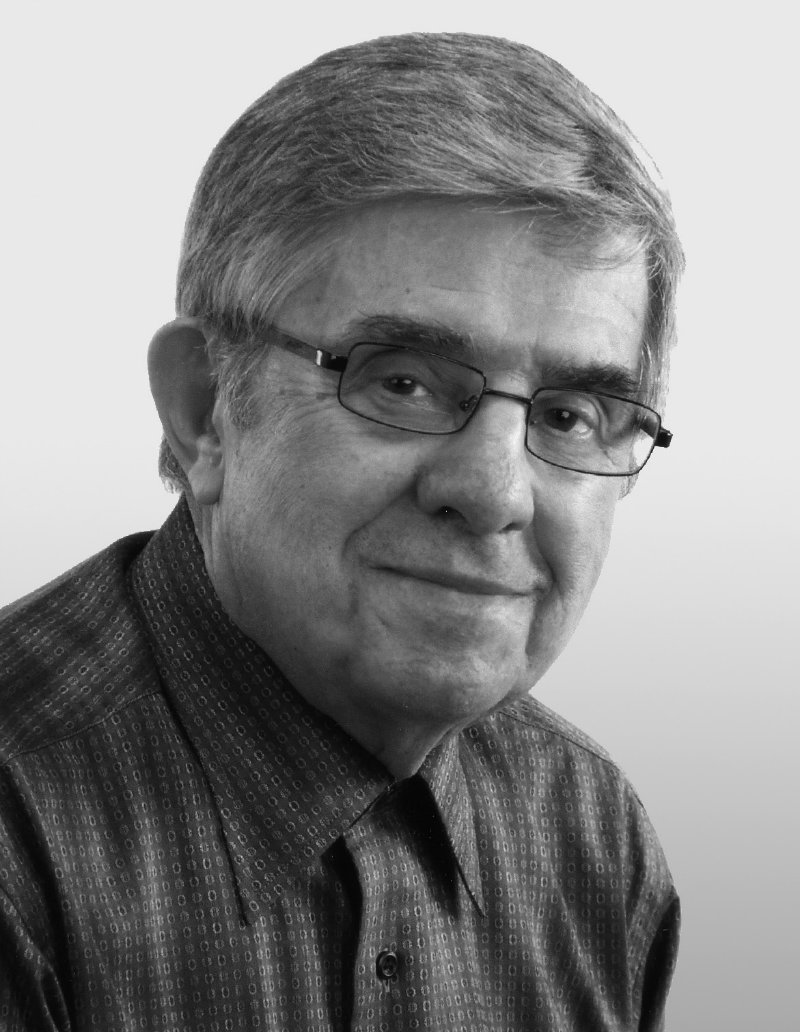 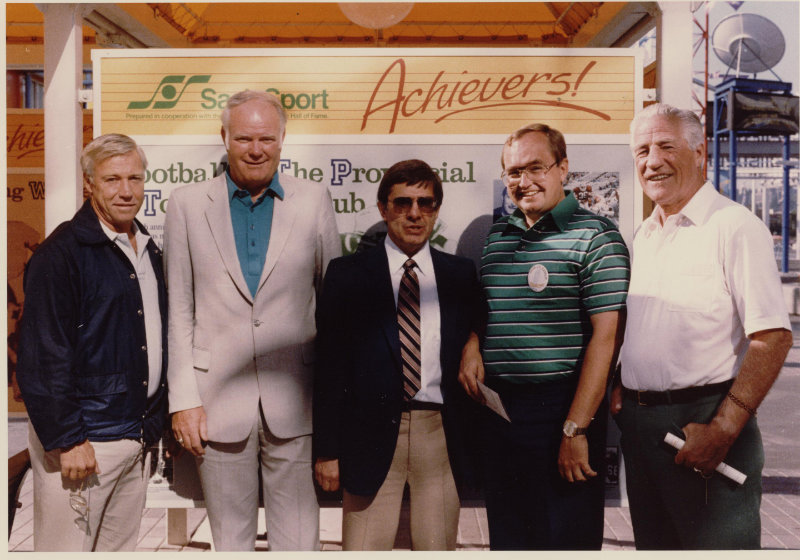 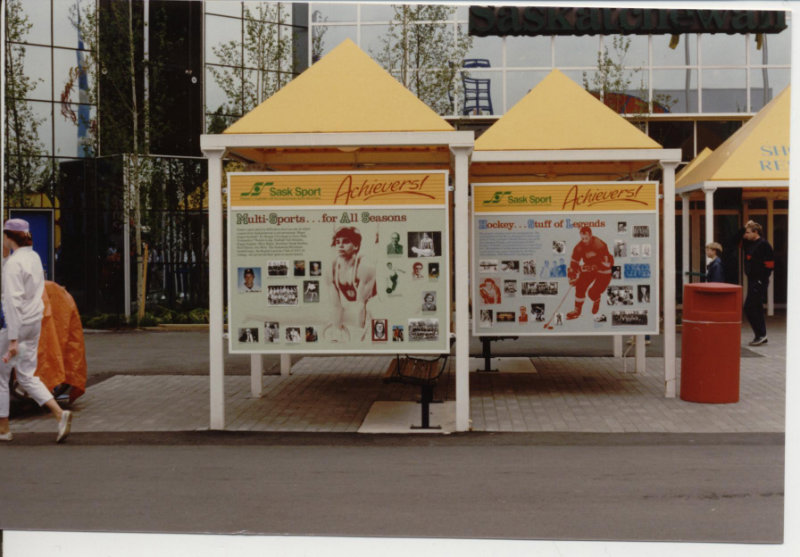 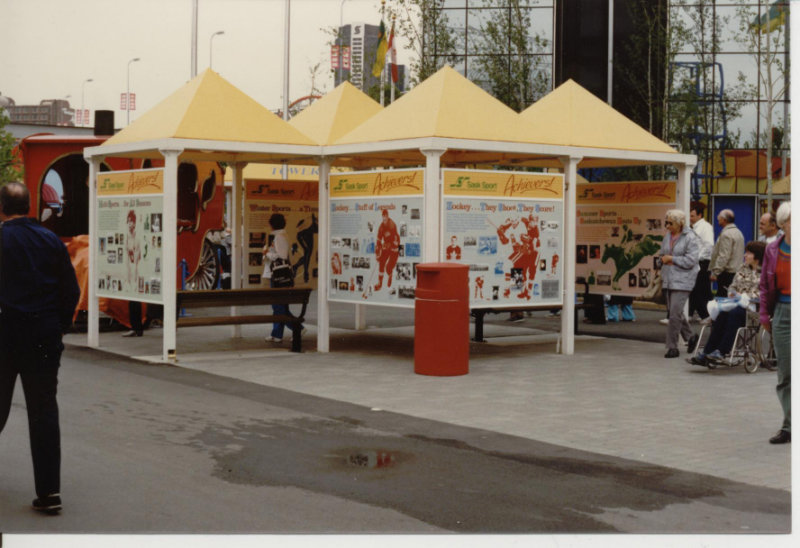 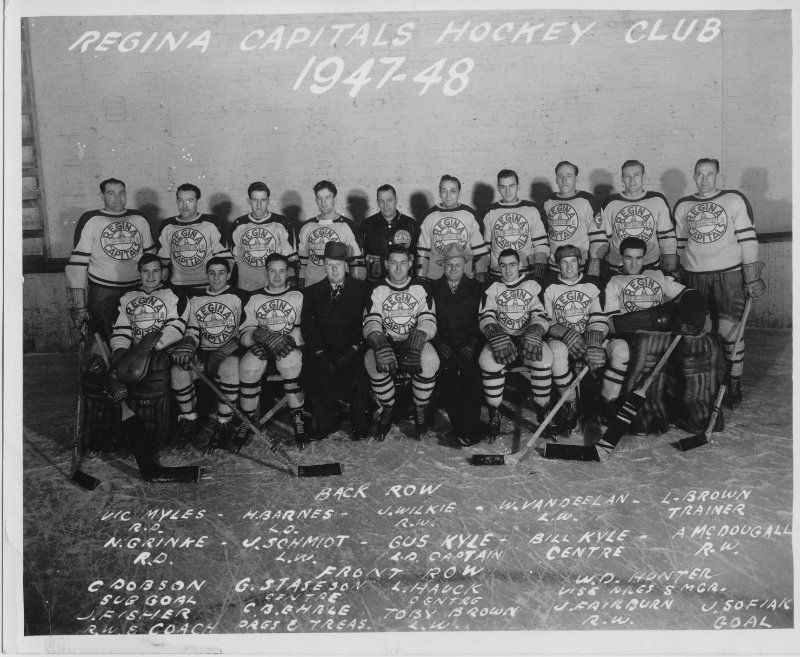 Born in Regina, Gordon Staseson’s penchant for building sports excellence first became apparent at the ripe old age of twelve when he organized his own hockey team, the Coyotees. Known as “Mr. Get It Done,” Gord’s dedication to supporting and promoting sports organizations, programs, and events held fast through an impressive legacy spanning over 50 years.

Gordon began his sport career in the Regina Parks Hockey League. He quickly became a talented junior hockey athlete, playing with the Regina Abbotts for four years and the Boston Olympics, who won the American Amateur Championship in 1944. Gord completed his athletic hockey career in the Western Hockey League, playing with the Regina Capitals from 1947 to 1954, before becoming a coach of numerous minor league teams, including the Kinsmen Canadiens.

Staseson’s dedication supported numerous sports at the provincial level including; figure skating, golf, basketball, equestrian sports, and football. He was Commodore of the Pelican Boat Club at Katepwa Lake and an executive member of the Wascana Golf and Country Club during the 1960s and 1970s. In 1984, he chaired the Canadian Figure Skating Championships and, in later years, Gord served as the president of the Regina Riding Club, and organized a funding syndicate for the University of Regina’s “Adopt-a-Cougar” program.

As a key proponent of Rider Pride, Gord was a member of the Saskatchewan Roughriders Management Committee throughout the 1970s and 1980s. He served as club president from 1979 to 1981, and co-founded the Roughrider Plaza of Honor in 1987. He himself was inducted into the Plaza in 1993.

He chaired the Print West Classic Junior Golf Open for sixteen years, as well as, being on the building committees for the Agridome, the Canada Centre, and the Queensbury Centre.

As a builder on the national stage, Staseson served as chairman of the Canadian Football League (CFL) Board of Governors in 1982, and chairman of Skate Canada in 1986. He served as commissioner of the Saskatchewan Pavilion at Expo 86 in Vancouver.

For his lifetime of dedication, Gordon was given an honorary doctorate from the University of Regina in 1989; inducted into the Regina Sports Hall of Fame and received the Saskatchewan Order of Merit in 2004; and was appointed a Member of the Order of Canada in 2005.