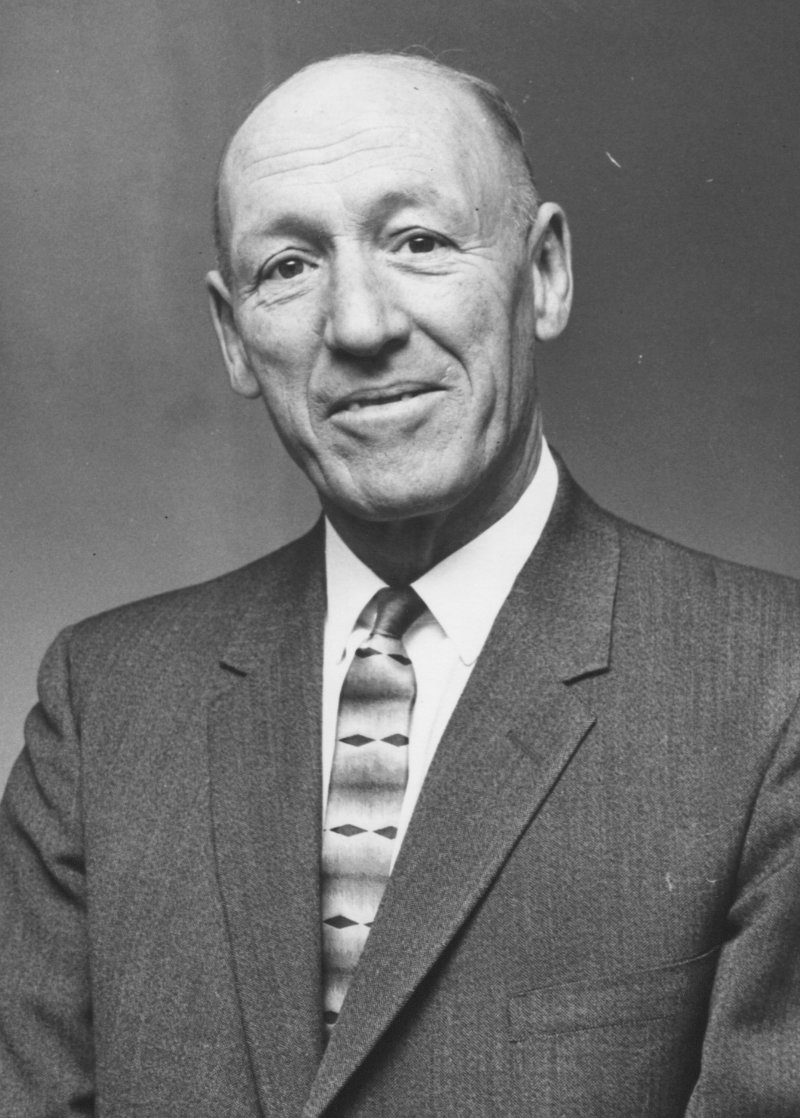 George Ward was involved in swimming, speed skating, softball, hockey, track and field, and diving. He was the founding member and the first president of the Canadian Amateur Swimming Association, Saskatchewan Section.

George Ward was the founding member of the Saskatchewan Parks and Recreation Association and held a life membership in that organization.