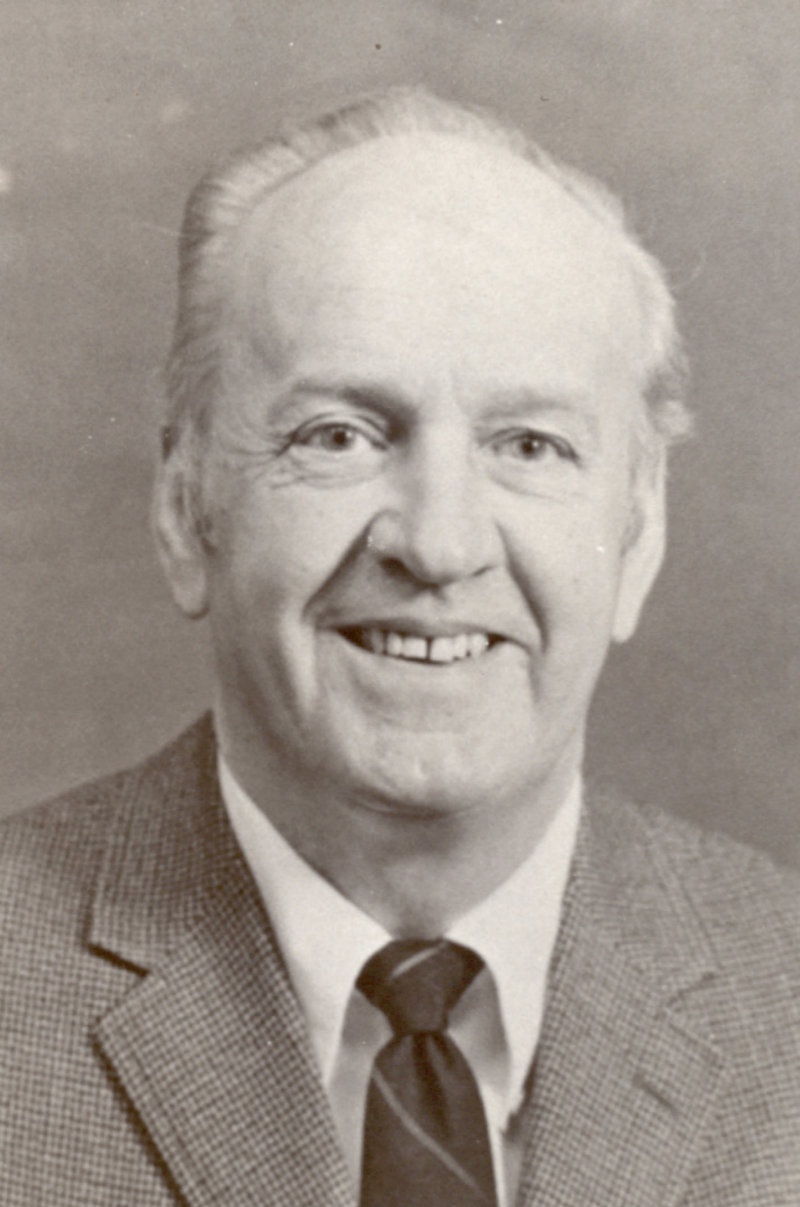 Edgar “Wally” Stinson joined the Saskatchewan recreation movement of the provincial government in 1948. In 1949, he became director of the Department of Education’s Fitness and Recreation Division.

Stinson has been an official and an administrator with many organizations and events. Wally has served as President of the Amateur Athletic Union of Canada, Vice-President of the Canadian Olympic Association and Chef de Mission to several international teams for Canada.