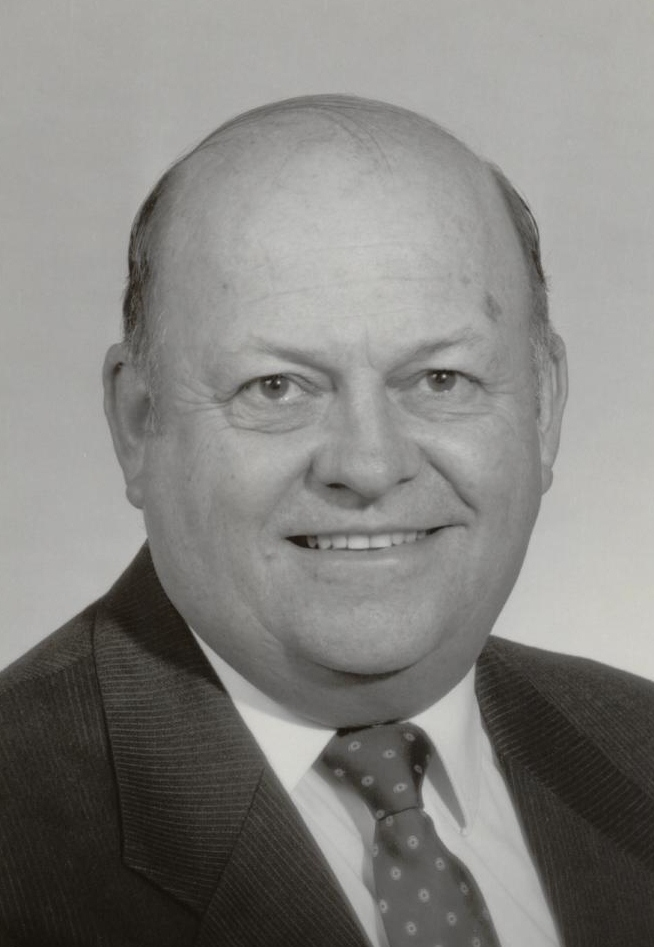 On a local level, Beerling has been a track official for more than twenty-five years, and has been a track and field clinician and evaluator for twenty years. He coached softball teams to several city championships during his thirty-year coaching career, was a softball umpire for fifteen years and achieved Level 3 (national) umpiring status. Additionally, Beerling was a minor hockey coach and league commissioner.

Dennis Beerling has been a national and international track and field official for more than 22 years. His career as an official includes the 1973 Junior Olympics, many junior and senior championships and two Olympic Trials. As one of Canada’s top track and field officials, Beerling officiated the 1976 Montreal Olympic Games, the 1978 and 1994 Commonwealth Games and the World Student Games.

Beerling was on the organizing committees for the 1988 World Senior Men’s Softball Championships, and seven national championships in Saskatoon. For his contribution to sport, Beerling was inducted into the Saskatoon Sports Hall of Fame in 1985, was named Kinsmen Sportsman of the Year in 1982 and has been honored by Softball Saskatchewan and the Saskatchewan High School Athletics Association. In 1978 he earned the Canadian Amateur Softball Association Outstanding Service Award and was inducted into the National Track and Field Officials’ Wall of Fame in 1987.

Installed in the Saskatchewan Sports Hall of Fame on June 14, 1997.