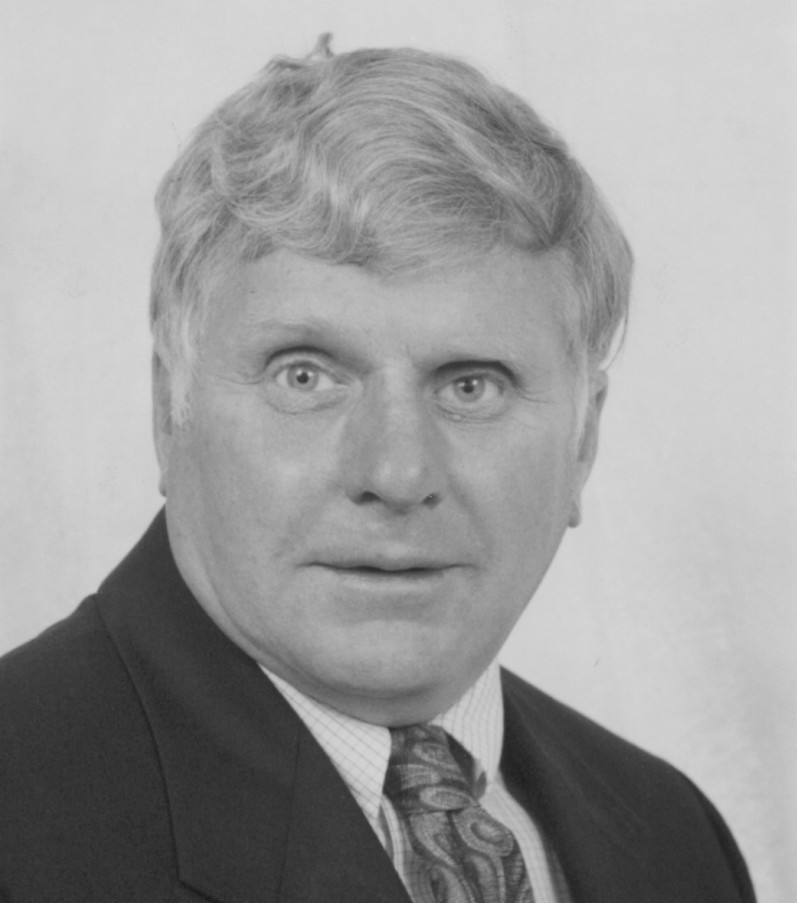 As a blind sports competitor, David Wall excelled at track and field and golf, winning provincial, national, and international titles.  In 1975 and 1976, David was on the organizing committee for Team Saskatchewan leading up to the first Canadian National Games for the Disabled, and the Toronto Olympiad for disabled athletes.

David Wall organized track and field clubs, and championships for sight impaired athletes in the 1970’s and 1980’s.  During this period he also promoted and demonstrated blind sports in southern Saskatchewan.  He was a founding member of both the Saskatchewan and the Canadian Blind Sports Associations, and served as the Saskatchewan president from 1978 to 1992.