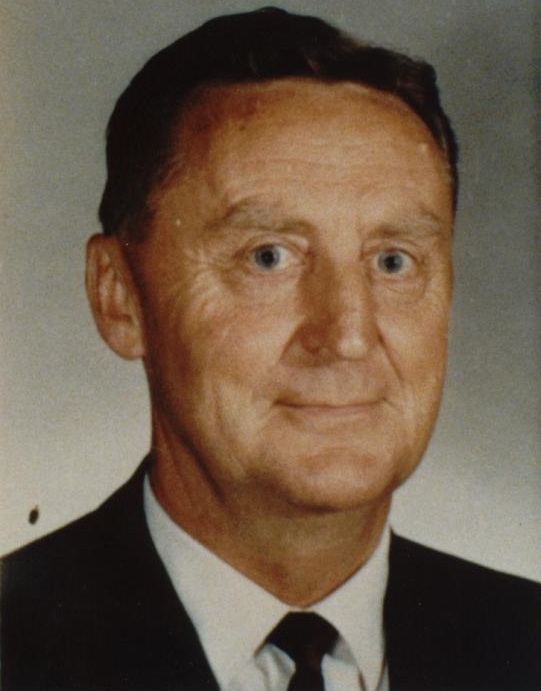 Clarence Garvie was a teacher, administrator and coach in Saskatoon for over 30 years. He starred as an athlete during his years at the University of Saskatchewan and was a member of eight varsity teams to win a major athletic award.

One of Garvie’s most lasting contributions to sport in the province was his work in the founding of the Saskatchewan High Schools Athletic Association (SHSAA). He was an early president of the SHSAA, serving in 1952-53 and more than any other individual was responsible for drafting the constitution and bylaws of the organization. In 1960 he received the SHSAA Award of Merit in recognition of his services.

Throughout the physical education teaching he encouraged versatility and familiarity in many sports. In doing so, he also developed a successful system of leaders’ corps to encourage leadership and responsibility which had a positive effect on school spirit.

Garvie has served as a board member, secretary and president of the Saskatoon Hilltop Football Club. He was the chairman of the Wrestling Committee for the 1971 Canada Games. As a nationally rated track and field official, he officiated the pole vault event in the 1976 Montreal Olympic Games.

Installed in the Saskatchewan Sports Hall of Fame on September 13, 1980.