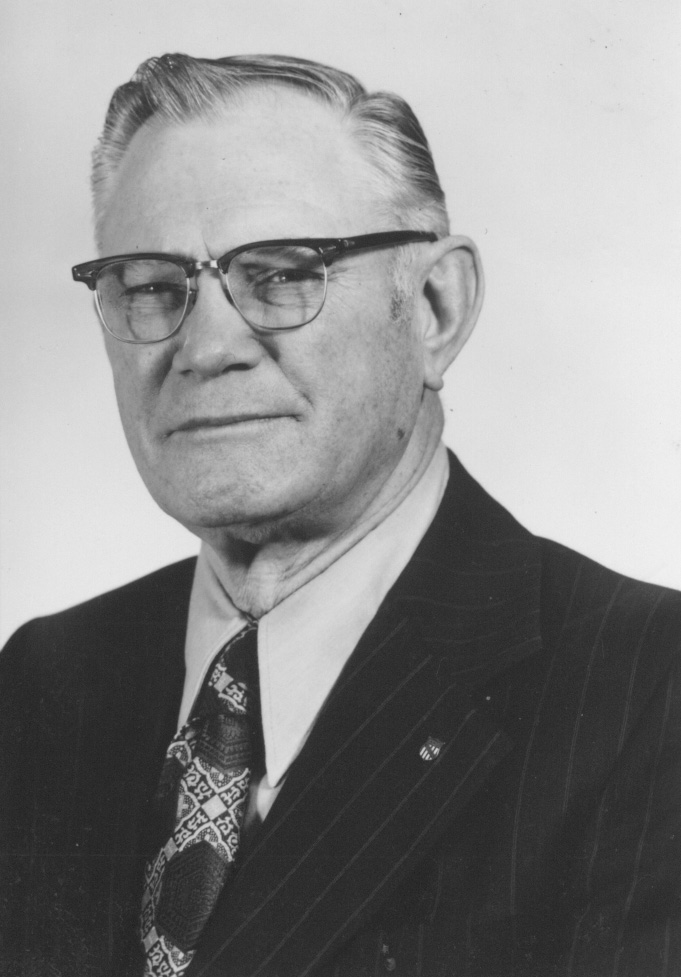 Clarence Bligh, the founding chairman of the Saskatchewan Sports Hall of Fame, had a wide and varied career in amateur sport.

As an active participant, he earned a number of provincial boxing and wrestling junior heavyweight championships. In Saskatchewan’s jubilee year, 1955, he is credited with being one of the major forces in attracting the amateur finals in boxing, wrestling and track and field to the province. During his career with the Regina City Police, he was active in the promotion of Little League baseball in Regina and was also President of the Police Curling and Sports Association.

His contribution to amateur sport earned him the position of President of the Saskatchewan branch of the Amateur Athletic Union of Canada (A.A.U.) from 1951 to 1955. Bligh moved up to be the President of the A.A.U. of Canada in 1960.

Bligh was also involved with the promotion and development of lawn bowling in Regina and the province. In 1949 and again in 1954 he held the office of President of the Saskatchewan Lawn Bowling Association.

In 1972 he was elected President of the Canadian Bowling Council and was general chairman of the 1973 lawn bowling national championship which were staged in Regina.
Installed into the Saskatchewan Sports Hall of Fame on March 27, 1976.